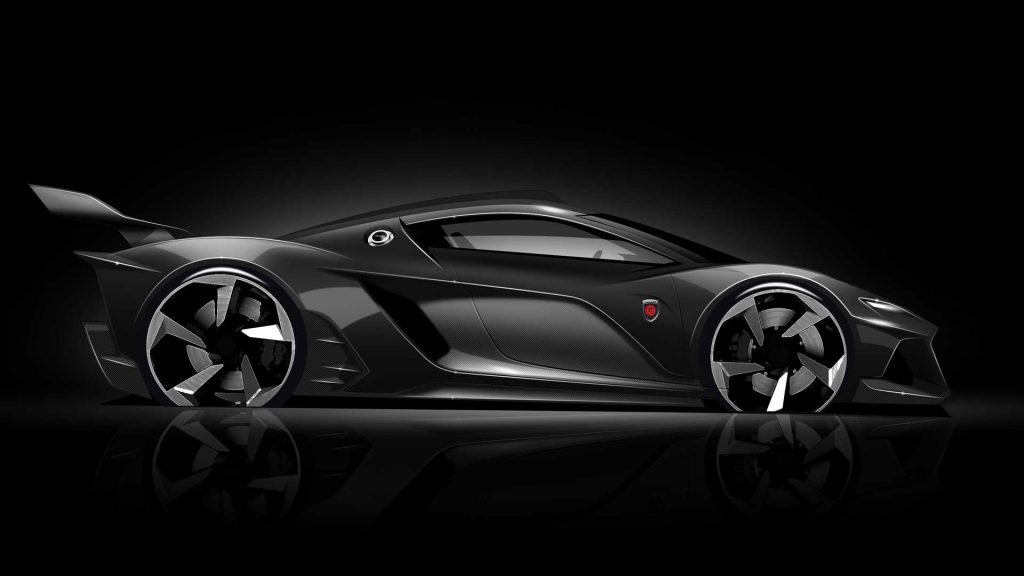 Gemballa is well-known for their highly modified Porsche models. With cars like the Mirage GT (based on the Carrera GT) and various other tuned Porsches, as well as other brands, the people at Gemballa definitely know what they are doing. Which is just as well since they’ve been registered as an official manufacturer since 1985. Now, though, Gemballa are spreading their wings and broadening their horizons by creating their very own supercar.

Mainly due to the unfortunate death of Gemballa’s founder, Uwe Gemballa, the German company hasn’t been that active of late. However, by the looks of things, it’s going to be getting a lot more exciting.

Not many details have been released regarding the car, but we can expect a power output around the 800 horsepower (597 kW) mark. By looking at the concept drawing, it also seems as if Gemballa’s creation will have a substantial amount of downforce when examining the rear wing. It also looks like the car will be mid-engined in nature.

“We’re planning a thoroughbred super sports car with a unique, aggressive design and engine power considerably over 800 bhp. As part of this, we’d like to reference the existing Gemballa legends, and implement a range of innovative concepts. You can expect an uncompromising vehicle, radical, pure and luxurious,” said owner and Managing Director of Gemballa, Steffen Korbach.

It remains to be seen if Gemballa will be using a Porsche of some sort to base their supercar on or not.

Korbach mentioned that they are planning on showing a prototype of the vehicle in 2020 and are aiming at starting production during 2022.