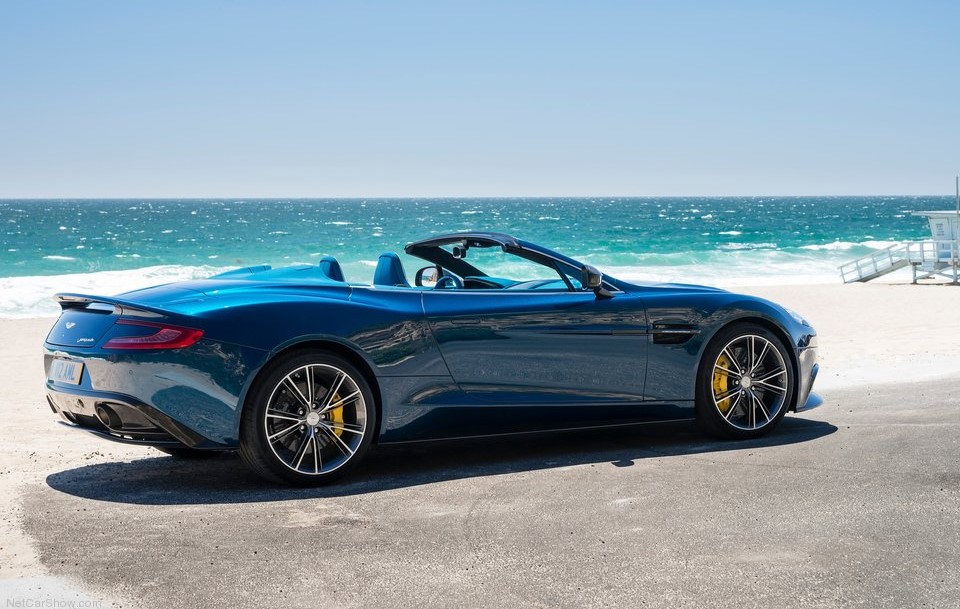 Back in October last year we reported that Aston Martin had sold their Vanquish design drawings and tools to an unknown buyer for a cool $26 million.

Unfortunately, for the brand, a recent report indicates that the British luxury carmaker has written off 19 million pounds (around $24 million), as this sale actually fell through.

In the end, the buyer was never named, although a source told Autonews Europe that they were based in China.

“The commercial position on this contract has deteriorated with significant doubt remaining over the outstanding receivable,” said Aston Martin in a statement, without naming the Vanquish. Still, a company spokesman confirmed that the contract was for the sale of “legacy IP (intellectual property).”

This is quite the blow for them but the upcoming DBX crossover should prove vital to the company’s success.