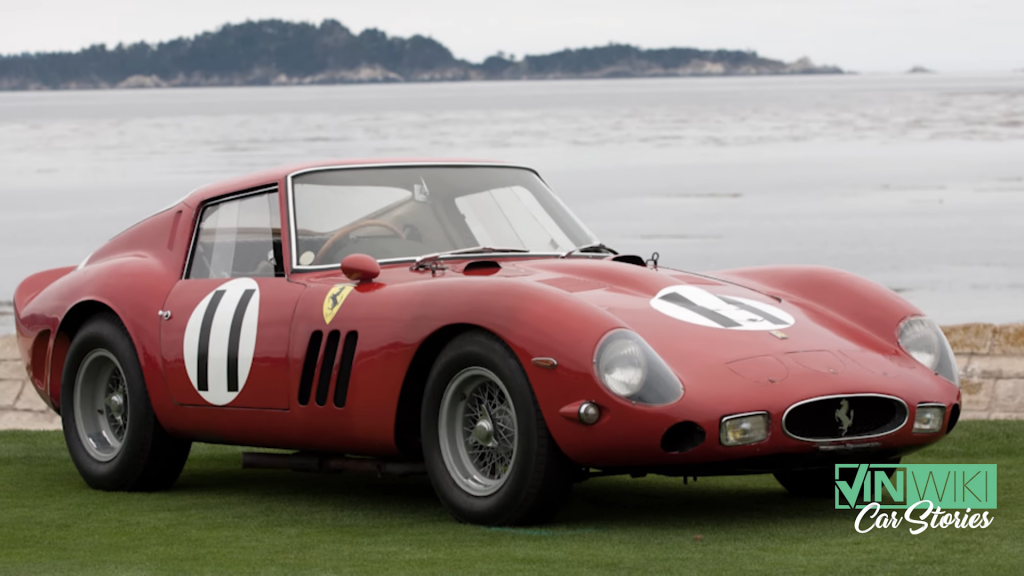 The Ferrari 250 GTO is the pinnacle of the automotive world in terms of value so if you have one you will generally hold on to it as long as possible.

Some examples have sold for over $70 million and there is no sign of it slowing down either now that it is legally considered a work of art.

Go back to 1967 (1968) where an owner of a service facility in Springfields Massachusets bought one for $6,800 (approx. R95k). It was not just any example either is it was right-hand drive, it had not been in any major accidents, it was an ex Surtees car and was considered one of the best examples out there.

Instead of keeping the car he decided to sell the special prancing horse for $9500* (approx. R130k) so he could buy a Lamborghini Miura.

Fast forward and the values are simply astronomical so much so that this guy does not even want to talk about the Ferrari 250 GTO.

*This does not take inflation into account but would be around $70,000 in today’s money.