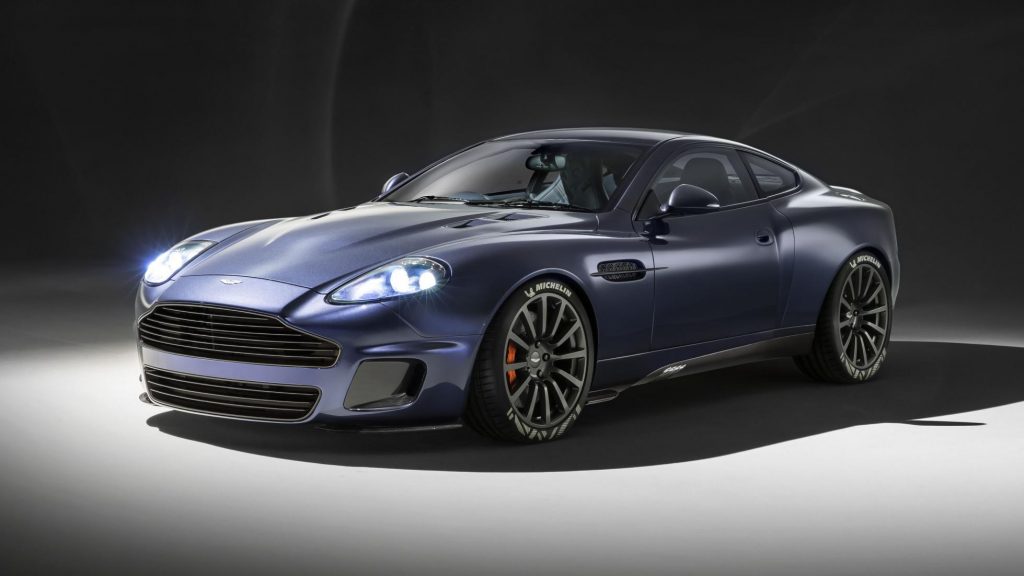 The former Director of Design at Jaguar, Ian Callum has kicked his new design and engineering business off with a new take on the Aston Martin Vanquish which he initially designed.

It is called the Vanquish 25 by Callum and it will be limited to 25 cars, with each one built around the exact requirements of individual buyers. It is based on the first generation Vanquish S but will cost a lot more due to such exclusivity, and personal touch. You will need to part with a tad over R10 million (£550,000) before taxes but that does include the donor car itself.

“It’s rare that a designer has the chance to retell the story of one of their own cars,” Callum notes. “I’ve wanted to do that for some time. Materials and technologies have advanced, allowing us to introduce these along with new ideas that weren’t feasible when the car was launched.”

The Vanquish 25 is a collaboration with Swiss specialist R-Reforged, as well as leading British watch brand Bremont, Bridge of Weir Leather Company, Michelin and Mulberry and is also officially endorsed by Aston Martin.

Design changes have given the reworked Vanquish a much more menacing appearance, with a few front bumper incorporating a split-level radiator grille and cooling vents for the brakes. The rear bumper has also been cut down to incorporate a far bigger diffuser, with integrated exhaust tailpipes at each side and chrome has been replaced by darker materials as Callum chased an “intimidating” vibe.

Callum admitted he was never happy with the plasticy cabin so the changes are rather substantial starting with a complete retrim with Bridge of Orchy leather featuring a deconstructed tartan pattern inspired by Callum’s Scottish origins. There is also a new dashboard featuring bespoke switchgear in place of the regular Vanquish’s Jaguar XK-sourced parts, a touchscreen interface and aluminium details. Rear seats have been replaced with bespoke fitted leather luggage made by Mulberry.

There’s also a mechanical watch from British brand Bremont, this being removable to be worn out; the same company has also redesigned the instrument pack.

So what is under the hood? The 6.0-litre V12 has been given revisions including a new induction and exhaust system and internal changes resulting in a new output of 580 hp (432 kW).

This can be paired with no fewer than three transmission choices: the automated single-clutch Speedshift system that the car was originally sold with, the six-speed manual conversion that is already offered by AM’s Works Division, and an all-new third option of a GM-sourced six-speed torque converter auto.