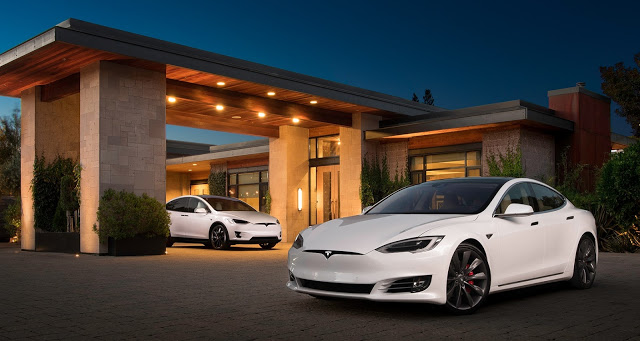 Porsche revealed their production Taycan version last week but before they did that, they confirmed that the Turbo S version had lapped the ring faster than any other four door EV.

The new EV from Porsche managed to set a time of 7:42 and it seems that annoyed Tesla’s Elon Musk.

The problem with this is that record attempts take a fair bit of planning and you can’t simply rock up at the gate and go for a lap record. You have to book manufacturer time, be on the schedule, pay the right people, and be in the right place.

Tesla recently told Road & Track that its going to participate in an Industry Pool session in the coming week, but as the magazine notes, lap timing is prohibited during those sessions. So we’ll see what Tesla actually comes back with.