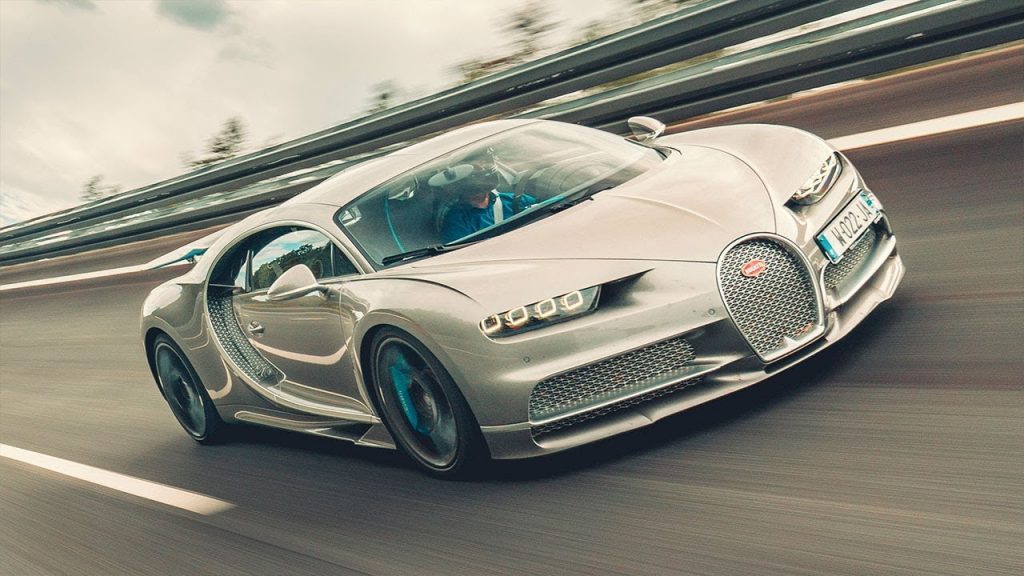 Bugatti revealed the Chiron Sport to us last year which is a lighter better handling version of the potent Chiron hypercar.

Though it’s mechanically identical to the Chiron, harnessing a quad-turbocharged 8.0-litre W16 engine that produces 1,500 horsepower (1,103 kW) and 1,600 Nm of torque, the Chiron Sport is more expensive with a $400,000 premium over a standard Chiron.

Top Gear recently got behind the wheel of one and did an actual top speed run on Volkswagen’s Ehra-Lessein testing facility. The piece of tarmac features a high-speed circuit with 8.7 km worth of straight road which is more than enough to allow the Chiron Sport to reach its theoretical top speed of 261 miles per hour (420 km/h).

As Top Gear puts it, the top speed figure is theoretical because nobody outside of Bugatti has ever hit the mentioned numbers above. Also, it’s important to note that it isn’t only theoretical but electronically-limited as well.

How much faster is it capable of going? At this stage, they are holding off on an unrestricted run until they have the right tyre for the job.