Next Jaguar F-Type May Well Pack a BMW V8 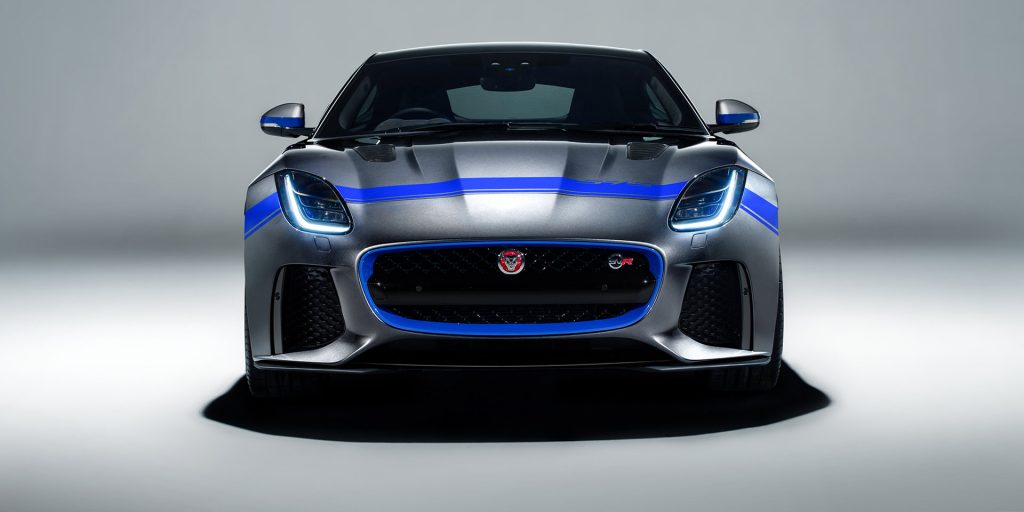 It has already been confirmed that BMW and Jaguar will be sharing electric technology in the near future so will they share other aspects too? It seems like a logical move for both brands, as BMW gets some of Jag’s impressive electric tech and Jaguar gets some superb engines for its future cars.

According to Auto Express, it’s likely that the next-gen Jaguar F-Type could get a glorious BMW V8.

This report claims that it’s likely for the new F-Type to use a variant of the 4.4-litres twin-turbocharged V8 for their top of the range version. While we don’t have any info on which variant of that V8, be it the M850i’s 523 hp version or the M8 Competition’s 617 hp version, it should pack a wallop either way. It’s also not exactly official, so there’s no guarantee the F-Type gets a Bavarian powerplant at all.

We won’t have to wait too long as the updated Jaguar F-Type is one of five new Jaguar models due in 2020.