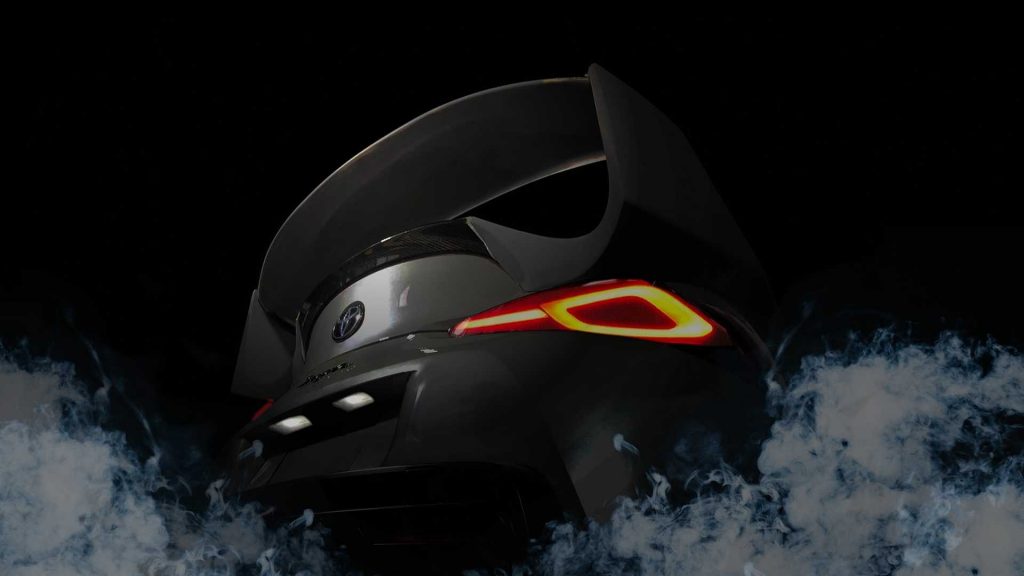 The 2019 SEMA show is just around the corner and the TRD team from Toyota will be bringing a wild-winged Supra 3000GT Concept as shown in these teaser images and clip below.

At this stage, it has not been made clear if TRD will be putting these parts into production but it is a possibility.

SEMA will likely be swamped with many different takes on the new Supra but manufacturer creations like this are always a little more intriguing as it could tease a future offering.