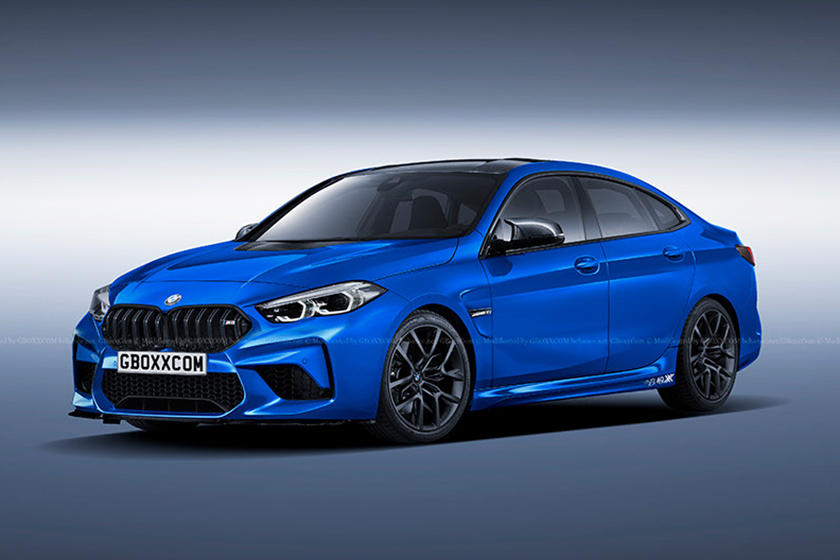 In January this year, Autocar reported that a BMW M2 Gran Coupe was indeed in the works and that it would arrive before the end of the year. That article has since been removed but that has not stopped rendering artist, Aksyonov Nikita from giving a digital creation a go.

Now that we have seen the first BMW 2 Series Gran Coupe, we are pretty certain that there will never be a full M2 variant in this form.

The main reasoning behind this thinking is that BMW M wants to stay faithful to old school rules and not produce a model that derives from a front-driven underpinned car.

If the M2 Gran Coupe was given the green light, it would be very interesting to see what engine would be fitted because the current 3.0-litre straight-six S55 engine would not fit in the much smaller engine bay of the new F44 (2 Series Gran Coupe).