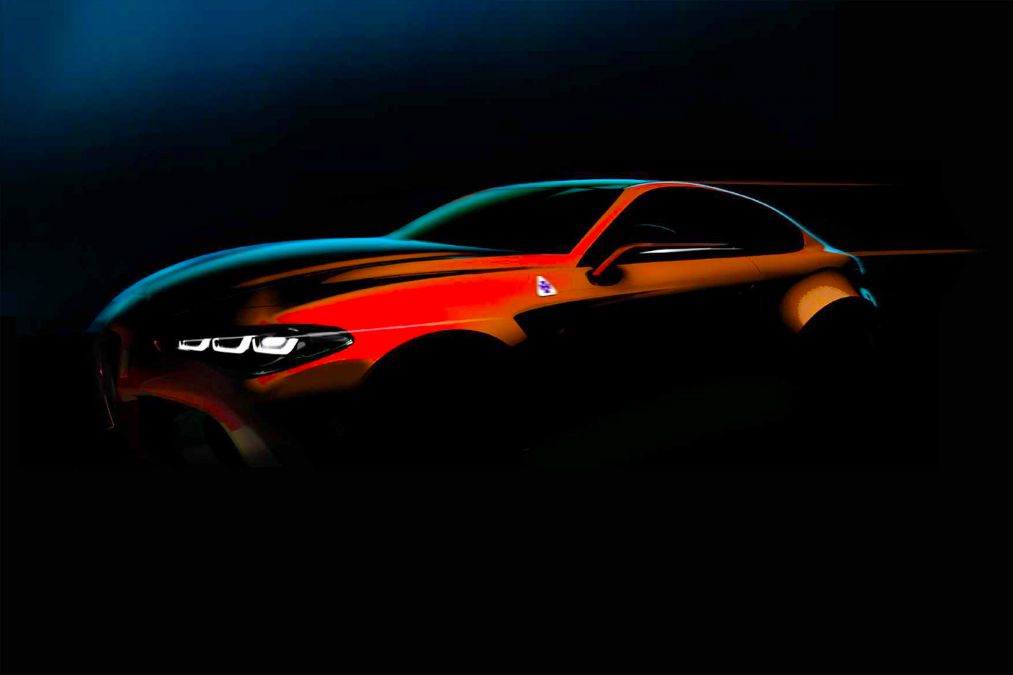 Not so long ago we received an update from Alfa Romeo on their plans for some exciting new models but the Italian marque has now reportedly had the rug pulled from underneath them by parent company Fiat Chrysler (FCA).

The report by Automobile Magazine suggests Alfa Romeo’s promised duo of sports cars is dead on arrival. First announced in June 2018 when the company presented its product roadmap until 2022, the 8C and GTV are no longer in the works as it appears the Italian marque has had a change of heart.

The article suggests that Alfa is going to “see its wings clipped,” with FCA CEO Mike Manley saying during yesterday morning’s earnings teleconference that “in the near term, the new portfolio for the brand is significantly scaled back with a corresponding reduction in capital spending.”

Take one look at the updated product roadmap (below right) for 2019 to 2022 and you will see the exciting GTV and 8C are no longer. It only features the Giulia and Stelvio with their already confirmed mid-cycle facelifts.

The other two products included are crossovers, with one of them being a production version of the Tonale. The compact crossover is scheduled to hit the assembly line next year and will be offered with a plug-in hybrid powertrain, while the smaller high-riding model is due in 2022 with a pure electric derivative.