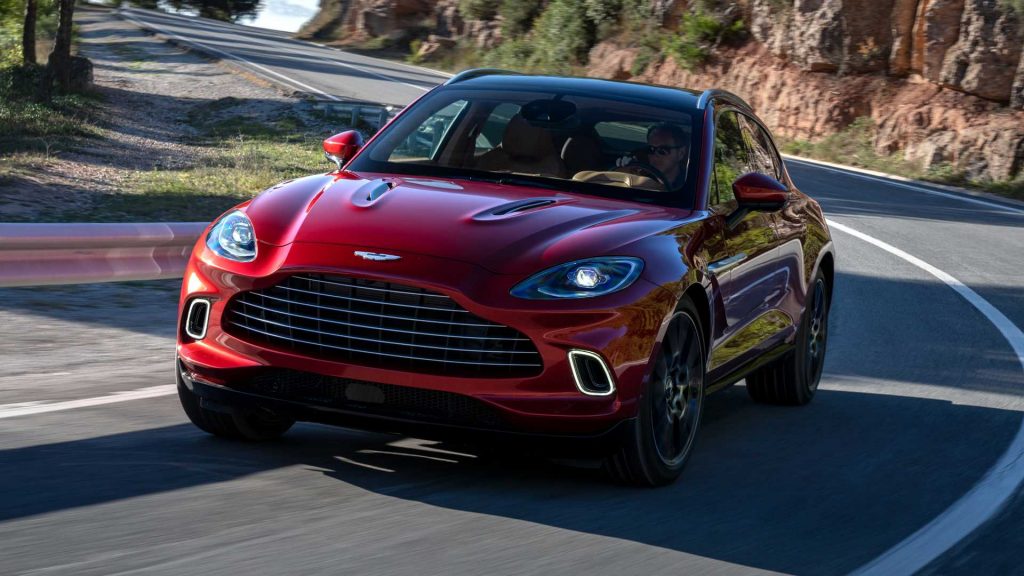 Aston Martin took the covers off the long-overdue DBX SUV last week which features a Mercedes-AMG sourced twin-turbo V8 but what if you want something more?

Well, Road and Track recently spoke with CEO Andy Palmer at the launch event where he had some interesting things to say but most importantly did not rule out a more angry AMR V12 variant.

The DBX’s engine bay leaves room for even more engine to which Andy Palmer confirmed could fit Aston’s twin-turbo V12. Palmer went on to further explain to the publication, “We’ll probably do other engine derivatives, we’ll do other spec derivatives. As you do with any lifecycle management,” Palmer said. “And, in the same way, as we do specials off of our DB11 platform, we may well do specials off this platform.”

Currently, the only SUV on sale today that packs a silky smooth V12 is the Rolls-Royce Cullinan but then again that is focused on sheer opulence and luxury while the DBX also has sports intentions.

If Aston does decide to fit a V12, it will not be much faster but it will provide the driver with a unique experience.

The Aston Martin DBX is just getting started. It’s very clear that Aston has a lot of plans for this new SUV and we’re excited to see what’s next.