Mercedes-AMG One Hypercar Deliveries Confirmed for 2021 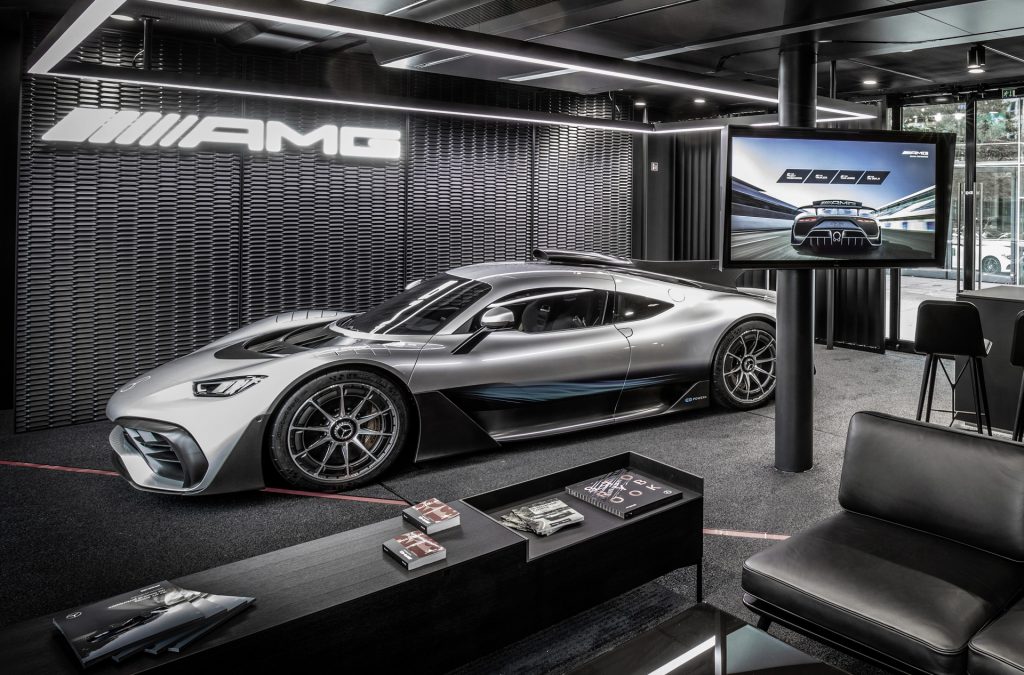 It is no secret that the Mercedes-AMG has had some challenges with their One hypercar which has pushed deliveries back but now the 275 future customers have been told that they will start receiving the cars from 2021.

Michael Knoeller, head of product management and sales at AMG, told Road and Track at last week’s Los Angeles Auto Show that the launch has been locked in for 2021.

“When you make F1 technology street legal you have to go through a journey with the customers,” Knoeller said. “We had some challenges, but now we’ve reached a tipping point.”

Just getting the F1 engine to operate normally in a road car is a monumental feat in itself. Remember, this is an engine that normally has a team of engineers monitoring it around the clock. For example, because the tolerances of the internals are so tight, an F1 engine normally can’t be started until it’s warmed to a temperature of about 80 degrees Celcius, achieved by circulating warmed coolant through the engine and radiators. The engine then needs to be manually turned so that all the oil can seep through before it’s finally fired.

Given this, it’s no surprise that the One’s engine will only be rated to 50,000 kilometers (approximately 31,690 miles), after which a rebuild will be necessary. Granted, these 275 units won’t be daily drivers by any stretch of the imagination, but reliability is certainly a factor.