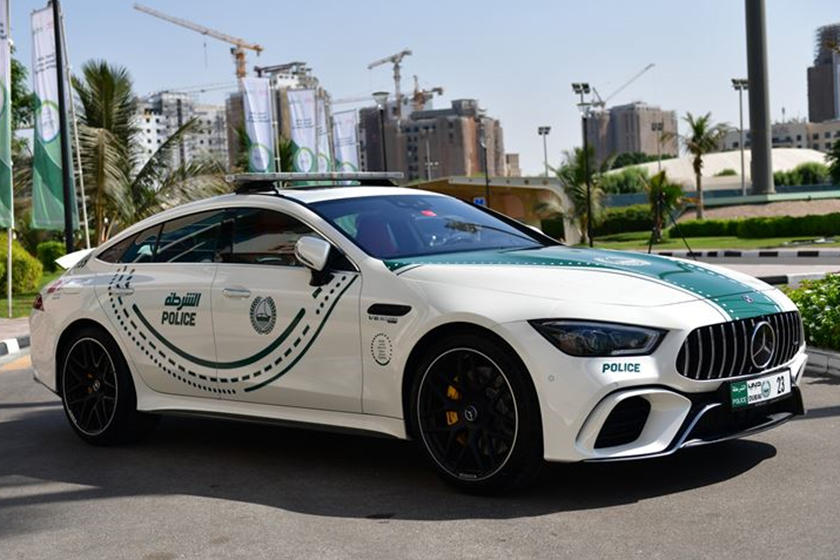 We have closely followed the epic Dubai Police fleet grow over the last few years and now they have added one of our favourite cars of this year to the roster – the Mercedes-AMG GT 63 S 4-Door Coupé.

It is also the fastest production four-seater to ever lap the Nurburgring so catching criminals should be easy as pie.

Is it the fastest member of the Police fleet? Well in most countries it would be but in Dubai the fleet consists of a Bugatti Veyron, Pagani Huayra and a Porsche 918 Spyder to name a few.

They even confirmed that they will be ordering the controversial Tesla Cybertruck.