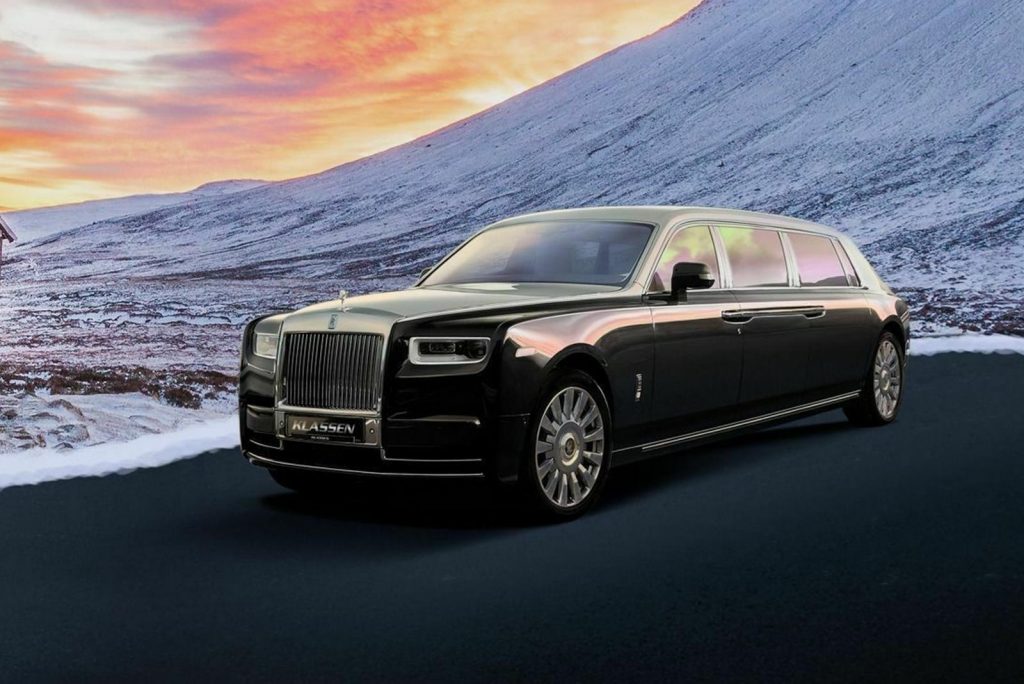 There is a handful of individuals out there who not only want to travel in comfort and style but in complete safety too. This is where German tuner Klassen step in and get to work on a Rolls-Royce Phantom.

The Roller is stretched by 105 cm between the axles and the roof is raised slightly to give the occupants ample space inside.

It is then kitted out with Level-9 (B7) ballistic protection which will protect the occupants against almost any gunfire they may encounter as well as a small explosion.

Inside is already plush and opulent but Klassen will include some new ambient LED lighting, a built-in iMac multimedia centre with WiFi and a potent Bang & Olufsen sound system.

If you wish for one and your bank account allows this, you will need to give Klassen around six months to do the job and a minimum of €3 million.