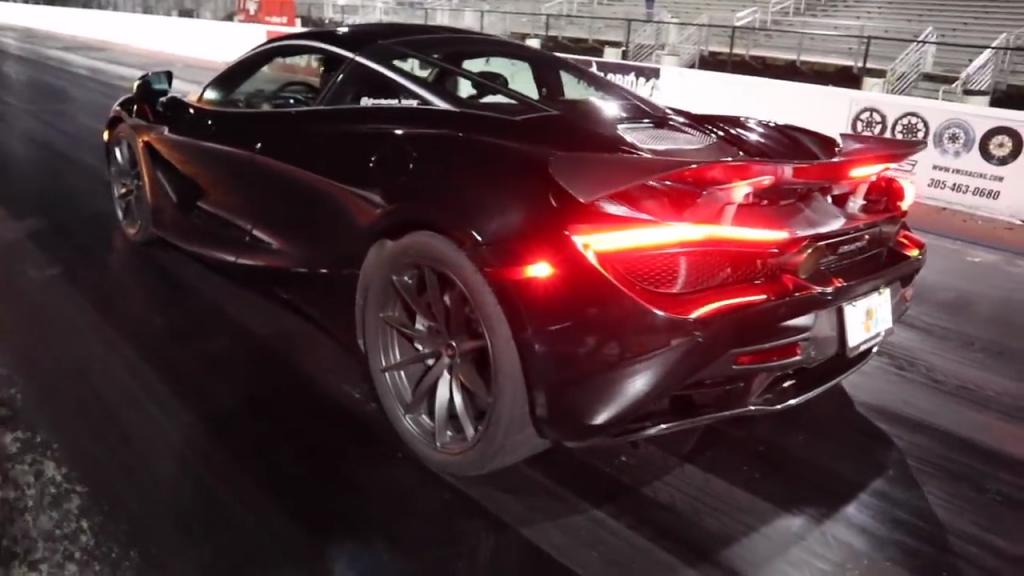 The McLaren 720S shocked the world when it was released as it was devouring pretty much any supercar (and some hypercars) in drag races and rolling races so it comes as no surprise that a little modification or two can make it even more rapid.

DragTimes recently shared some footage of slightly modded McLaren 720S’ not only dipping into the 8’s in quarter-mile runs but also hitting 60 mph (96 km/h) in an astonishing 1.8 seconds.

Watch some of the launches in the video below and you will see why they are achieving such immense sprints. Yes, the cars in question have received an exhaust mod of sorts and an ECU tune making it just two mods but some are fitted with super sticky rubber which DragTimes does not consider a mod so take it as you wish.