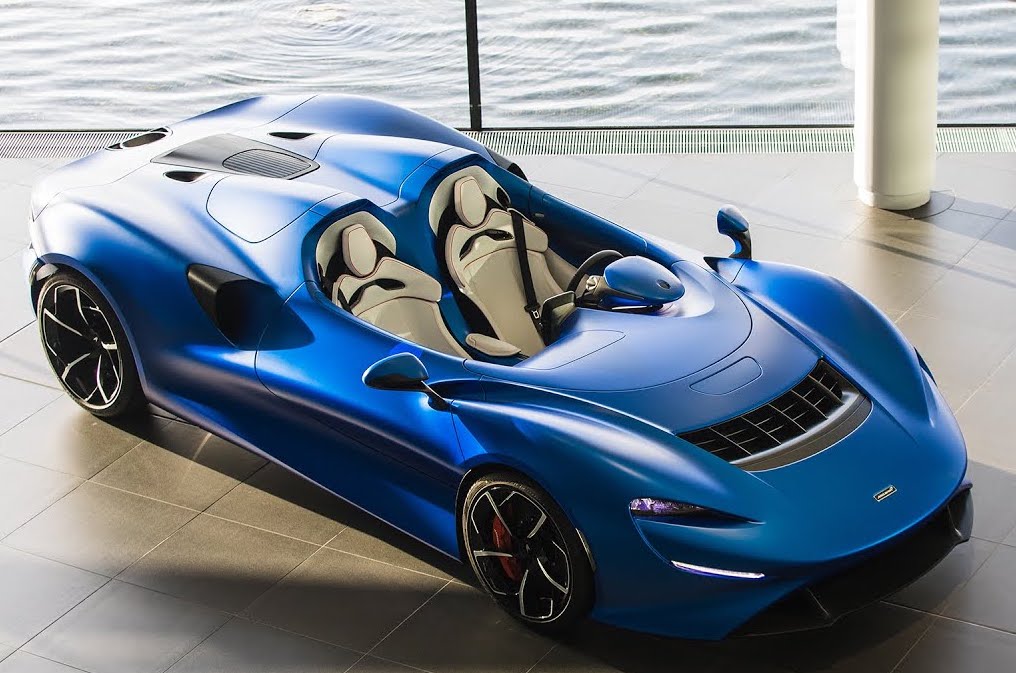 McLaren revealed their first-ever Speedster last month called the Elva and now the folks at Top Gear have put together a nice video giving us our first decent look of the windscreen-less beauty.

As you will see in the video below, the Elva uses a system known as AAMS to act as a deflector above 30 mph creating a “bubble of calm”.

It is the lightest road car that McLaren has ever made and with a starting price of £1,425,000 (R27,5 million*) and a 399-unit production limit, the latest McLaren Ultimate Series model’s cost of entry and rarity is as jaw-dropping as its design and performance.

Deliveries of the Elva will begin near the end of 2020 and we are told at least two will be coming to South Africa.

*Price excludes options, import duties and taxes so expect that number to be significantly bigger for South African customers.