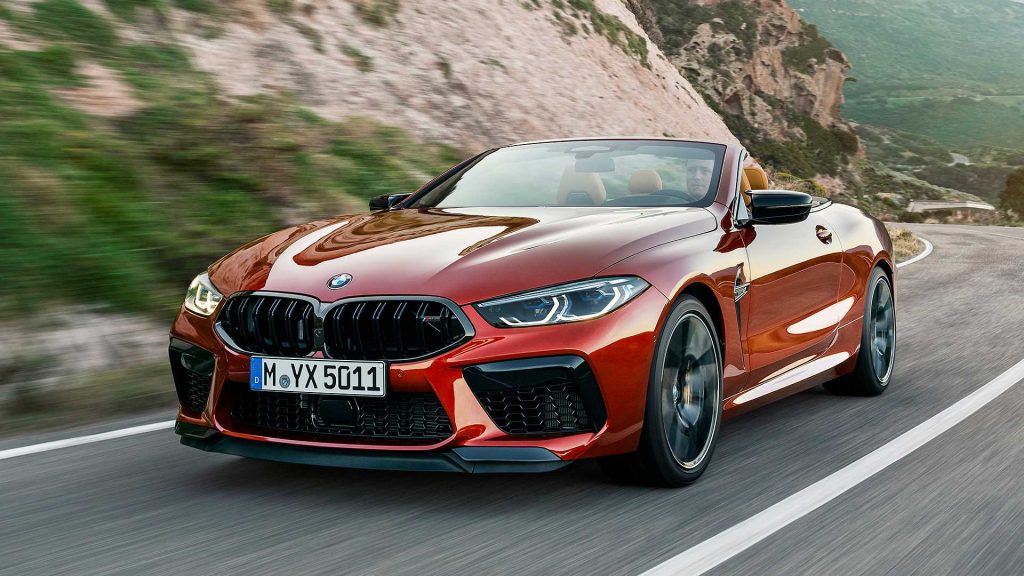 The folks over at Mercedes-AMG would have had a pretty bleak morning as BMW announced that their M division is now the biggest manufacturer in the performance segment.

AMG sales grew by an impressive 11.8 per cent to 132,136 units in 2019, but sales at BMW’s M division catapulted by 32.2 per cent, with the Bavarian division shifting 135,829 cars in the same period. The achievement is a first for BMW, no doubt driven in part by the company’s larger than ever model portfolio and a 90 per cent growth in its dealer network since 2014.

Models like the X3 M and X4 M helped increase the sales, as well as the hugely popular M2 and even the all-new M8 Coupé and M8 Gran Coupé.

BMW M sold 44,442 cars to the US alone with Germany and the UK coming in at second (26,110 units) and third (17,688 units) respectively. Mercedes-AMG top three markets were exactly the same.

The deficit is a tad over 3,500 units so all it takes is a popular performance SUV from the AMG team and they will grab number one back.

For the Audi Sport fans out there, despite not having put its 2019 numbers out yet, is expected to finish in the bronze medal position.