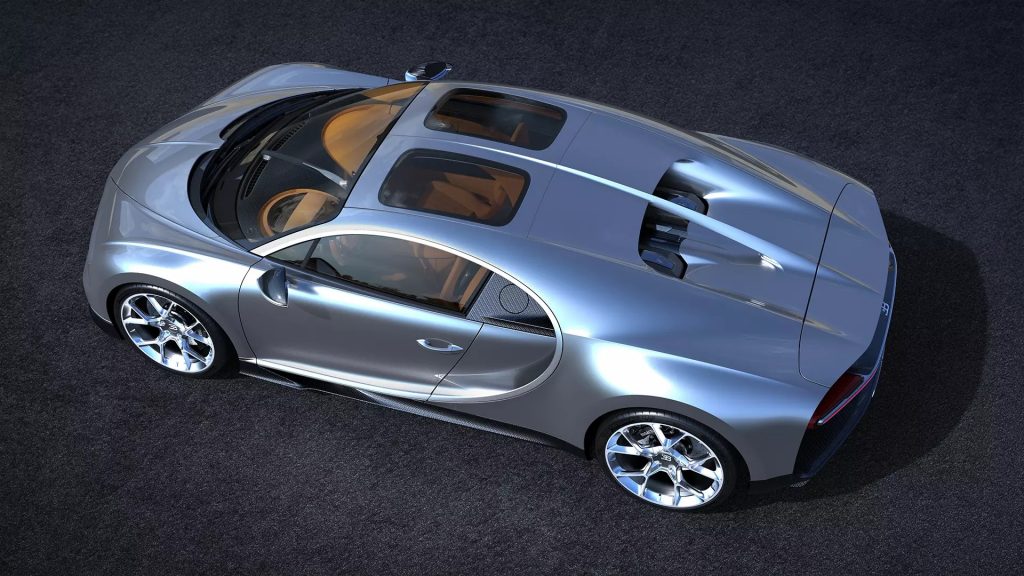 When you think about the cars Bugatti develops and builds, the last thing you think of is a practical daily driver but a new report suggests things could be a little different in the future.

While talking to Autocar, Bugatti CEO Stephan Winkelmann said “If we speak about a second model as Bugatti, I am convinced we don’t have to do a car which is only for weekends. This is a car to be used on a daily basis. It has to have a different shape [to the Chiron] and have a different mission.”

“If we do something outside of the hyper sports car business, there will be a car that is not in the direction of the W16. In my opinion, electrification would be the right approach,” he added.

The rumours about a second model from the manufacturer have been going for quite some time now and although it is likely a four-door GT or SUV, Winkelmann has repeatedly stated that no decision has yet been made by the Volkswagen Group board.

“A second model would mean doubling the size of the company or more. It’s clear we need 100% commitment from everybody – it’s not enough that I’m convinced!” he mentioned.