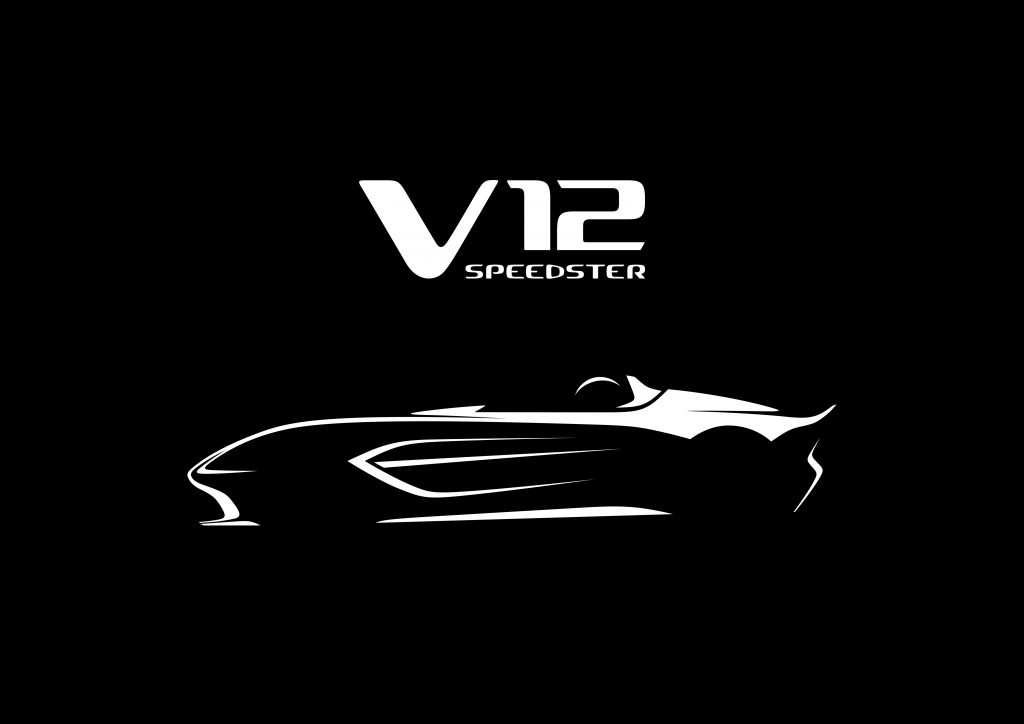 Just like the Ferrari Monza SP1 and SP2 and the McLaren Elva, Aston Martin has now announced that a new two-seater Speedster variant will debut this year sporting a beefy V12.

It has been developed to honour the Aston Martin’s 1959 Le Mans-winning DBR1 and CC100 Speedster centenary concept car (see below) and will be limited to just 88 units.

As you can see in the sketch above, it shows a traditional Speedster look, clearly similar in design to the front-engined Ferrari Monza and McLaren Elva.

Q by Aston Martin will be in charge of this project and although no technical details have been given, we can assume the V12 will be the same from the DBS Superleggera which packs 715 hp (533 kW) sent to the rear wheels.

Customer deliveries are expected to start at the beginning of 2021 with development taking place this year and if you are lucky enough to be offered one, then you can expect a price tag of around £750,000.