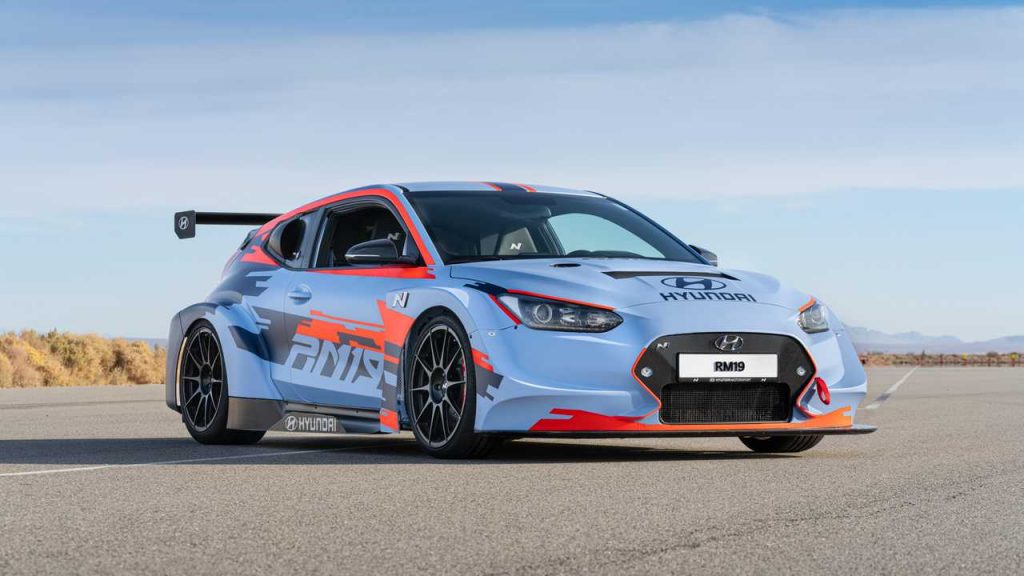 It seems as though Hyundai’s N division is prepared to stop at nothing to up its game. Created by former BMW M boss Albert Biermann, the N division serves as Hyundai’s high-performance department which the Korean carmaker was not quite famous for. Hyundai’s N division debuted with a go-faster version of the Veloster which took the world by storm as nobody expected the manufacturer to make a proper VW Golf GTI rival, then came the i30 N which was confirmation that Hyundai is serious about tapping into the high-performance segment.

Now though, according to Biermann, Hyundai is looking to switch things all the way up to eleven for its N division. In an interview with Evo, Biermann suggested that Hyundai N could bring out a new mid-engined sports car to go against the likes of Porsche’s Cayman. The Hyundai N boss said that despite the company not having any specific financial limits to whatever segment it taps into, the upper hand should be that N cars should be “sensibly priced” compared to the competition.

“If I think it’s the right time to make a mid-engined N car that can rival a Porsche, and when we think it’s the right time to make that car, we will make it. It’s that simple. Maybe the powertrain might be a bit different to a conventional Porsche’s, but philosophically there are no limits. As I say, we really are just at the beginning,” Biermann added.

However, some may be aware of the fact that this wouldn’t be the first time Hyundai has a go at mid-engined sports cars. Last November, the N division showcased a mid-engined prototype dubbed the RM19. This was powered by a TCR-spec 2.0-litre four-cylinder turbocharged engine good for 390 hp (290 kW) which is sent to the rear wheels via a six-speed TCR-spec sequential gearbox. The powertrain setup propels the RM19 to hit 100km/h from rest in less than four seconds and onto a top speed of 250km/h. It’s not impossible that this could spawn the production version of a Porsche Cayman-rivalling Hyundai N, judging from Biermann’s comments.

Once more, Biermann also disclosed that Hyundai N sales have exceeded expectations, mentioning that the i30 N had accounted for 28 percent of all i30 sales before the number blew up to 34 percent. “I was absolutely amazed especially considering what the original sales forecasts for the N cars were,” said Biermann. It is then quite evident that things are looking up for Hyundai’s N division, this makes excited to see what 2020 has in store for the performance division.