Convertible Bentley Bentayga Not Ruled Out 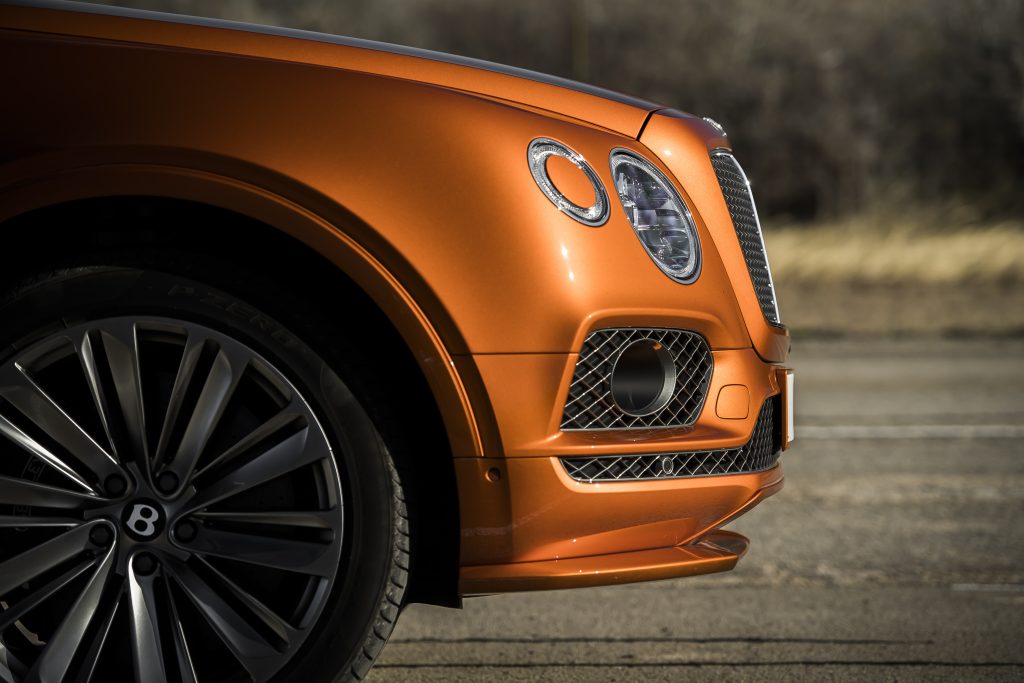 Manufacturers are rather good at dancing around questions when asked about future products and Bentley Mulliner boss Tim Hannig had to do the same when quizzed by Top Gear recently.

When asked by Top Gear about the possibility of a Bentley Bentayga convertible, Hannig didn’t say no. But he didn’t say yes, either.

Hannig told the publication nothing is “impossible” if there was enough interest in such a vehicle, and if Mulliner could build it while maintaining Bentley’s style.

The chances of a drop-top Bentayga from Mulliner is far likelier than one from Bentley itself.

Just last week we saw them reveal an ultra-limited Roadster so an equally limited series of Bentayga convertibles makes much more sense than building several hundred. Such a unique, niche vehicle as the Bentley Bentayga convertible should easily have 12 or more potential buyers.

The Land Rover Range Rover Evoque Convertible and the Nissan Murano CrossCabriolet are two examples of convertible SUV’s and they did not last. Surely the Bentley customer will not be interested in something like this?

Bentley
Share. Facebook Email Twitter LinkedIn WhatsApp Telegram
Previous ArticleThis Is Why Porsche Gave New Turbo So Much More Power
Next Article What Happens When You Get a DUI for the First Time?