Even Bigger Bentley Bentayga Could Be Coming Soon 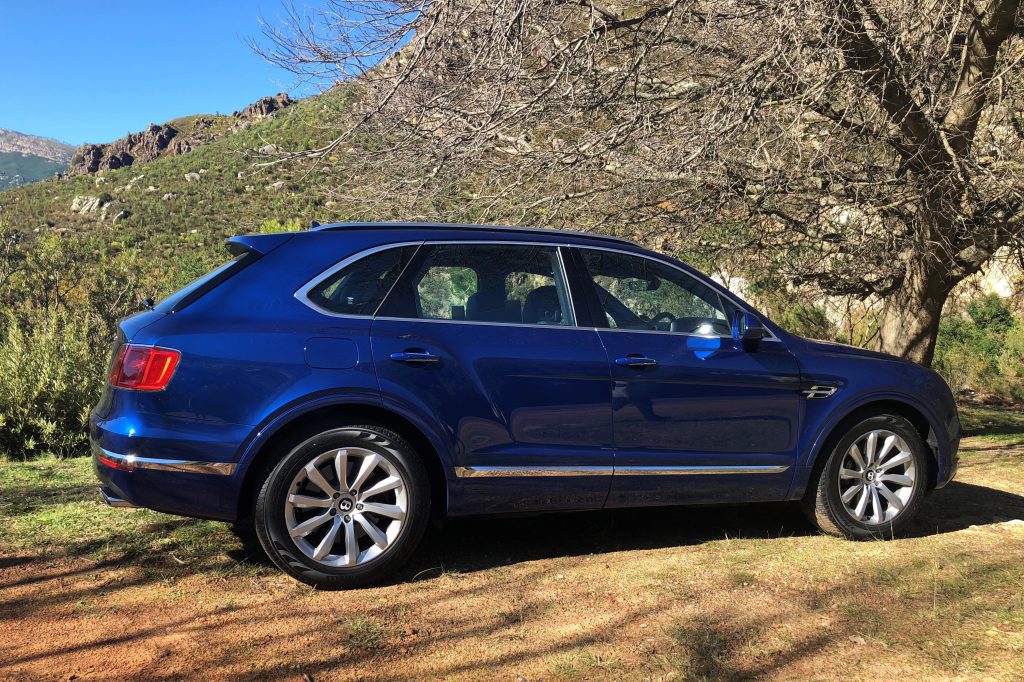 The facelift Bentley Bentayga is expected to be revealed fairly soon and a new report indicates an even bigger model will join the lineup.

According to Car Advice, the Bentayga range is likely to be joined by an even larger, super-luxury SUV sibling in response to the Rolls-Royce Cullinan.

When pressed further on a move even further upmarket, Mr Hallmark said: “We’d love to make an even more luxurious, even bigger Bentayga. Watch this space.”