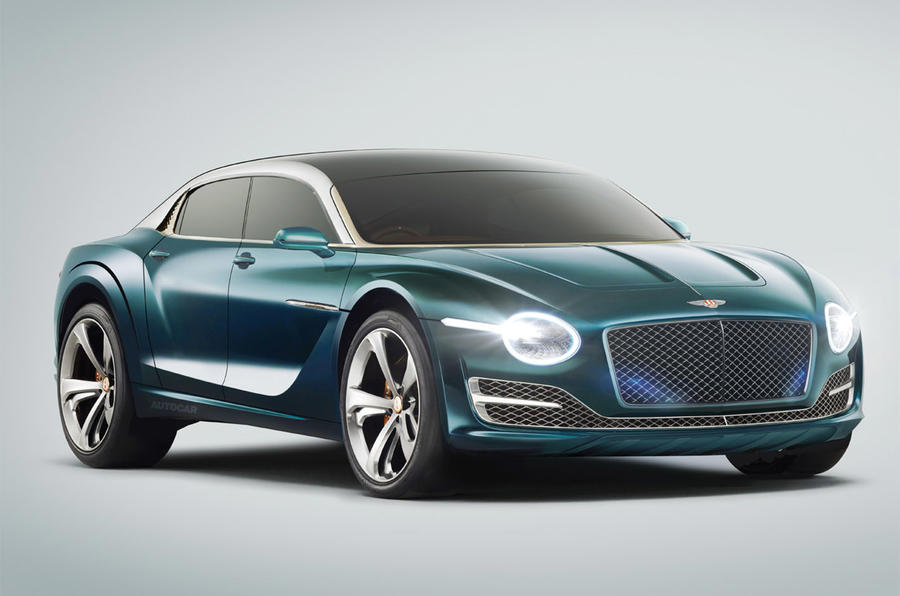 Bentley knows they want an electric car but they are not rushing to launch one as the battery technology is not where it needs to be.

As a result, we probably won’t see an electric Bentley on sale until the middle of the decade but when we do, it might be a high-riding Sedan.

Company CEO Adrian Hallmark told Autocar in an interview published Tuesday that the vehicle would need to sit higher to accommodate a large battery in the floor but also be aerodynamically shaped to support a minimum range of 500 km. He hinted at one solution being close to the Jaguar I-Pace, but more extreme, according to the publication.

The news comes as Bentley’s team in Crewe, United Kingdom, assembles the last examples of the Mulsanne and the legendary L-series V-8 engine that powers the flagship. Over 7,300 examples have been built since the car was launched a decade ago, each requiring over 400 hours of meticulous detail.