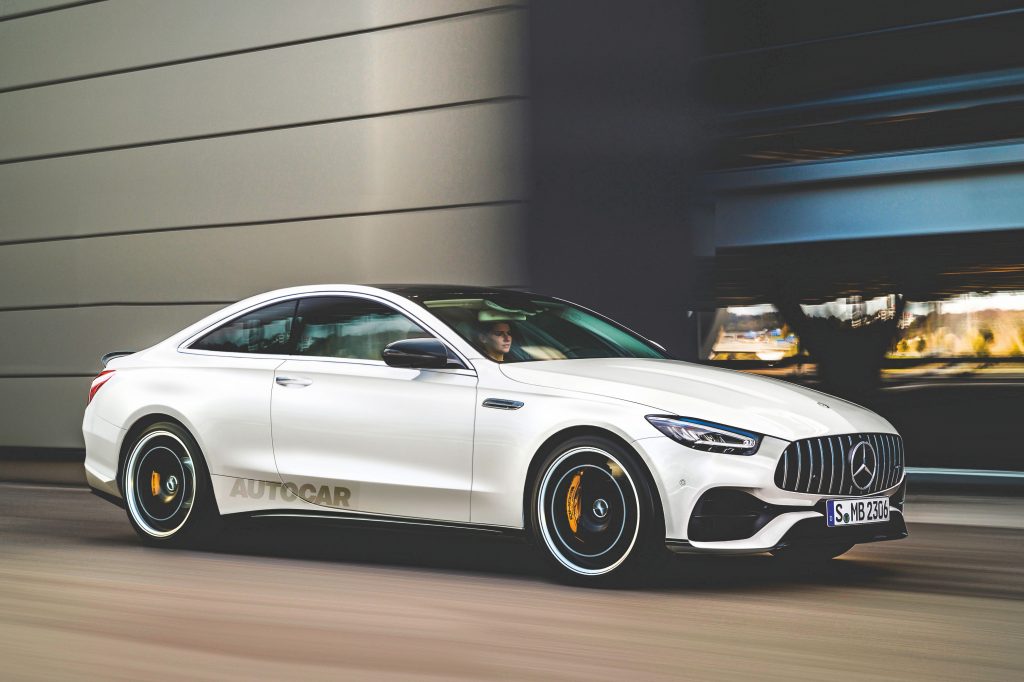 If you have been paying attention to the news about the next-generation Mercedes-AMG C63, then this should come as no surprise to you but what we haven’t reported on is that it will feature the clever 4MATIC system as standard.

A new report from JESMB, suggests that the new C-Class will be delivered next year and will continue to be built in Bremen, South Africa, Beijing and Tuscaloos.

At Zero2Turbo we are only interested in the AMG derivatives and if the report is accurate, then we can expect both the C43 (may be changed to C53) and C63 to make use of the M139 engine found in the A 45 S.

The engine in the 63 range will be equipped with an AMG EQ-Power + plug-in hybrid module to deliver the performance this variant requires. AMG is also developing an advanced new turbocharger set up in partnership with its Brixworth-based High Performance Powertrain division for use on the four-cylinder engine.

Other C-Class models will be as follows;