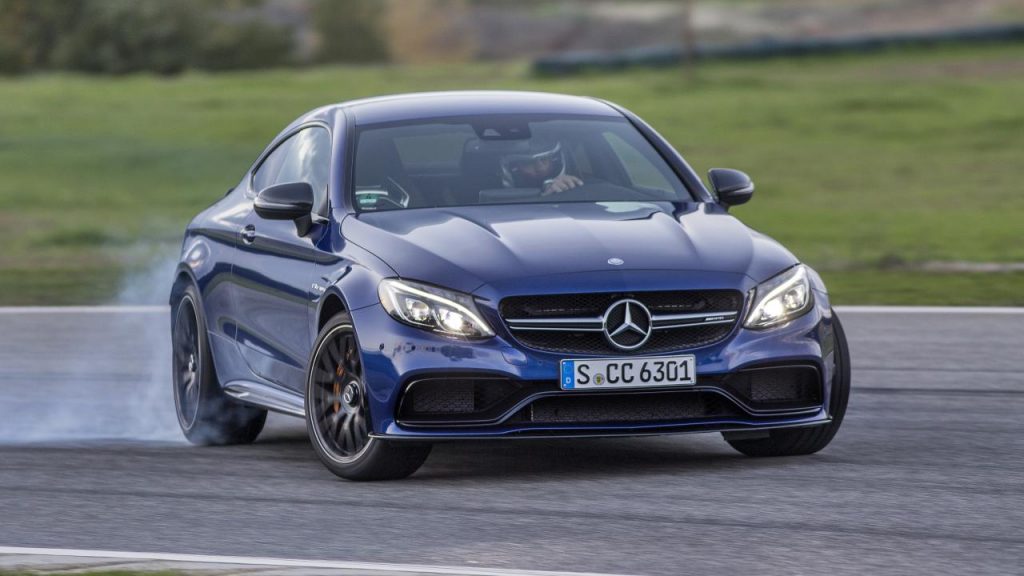 A new report from Autocar might ruin most of the Mercedes-AMG fans’ day today as they are suggesting the upcoming third-generation C63 is dropping the long-standing V8 in favour of an advanced four-cylinder hybrid drivetrain.

The new C63 will apparently be the first in a number of new AMG models earmarked to receive an electrified version of Mercedes’ new turbocharged 2.0-litre M139 engine (A 45) when it goes on sale in early 2022.

Without hybrid assistance, the powerful four-pot can produce 416 hp (310 kW) and 500 Nm of torque. The report claims that the new four-cylinder hybrid drivetrain will match the existing second-generation C63 S V8 engine in outright power at a maximum 503 hp (375 kW).

This unit is also destined to be used in the future C43 albeit in a less heavily tuned form. Other AMG models set to run the new electrified driveline include successor models to today’s GLC 43 and GLC 63 SUVs, the GLC 43 Coupé and the GLC 63 Coupé.

Is this the beginning of the end of the angry AMG’s sound? It sure seems like it.