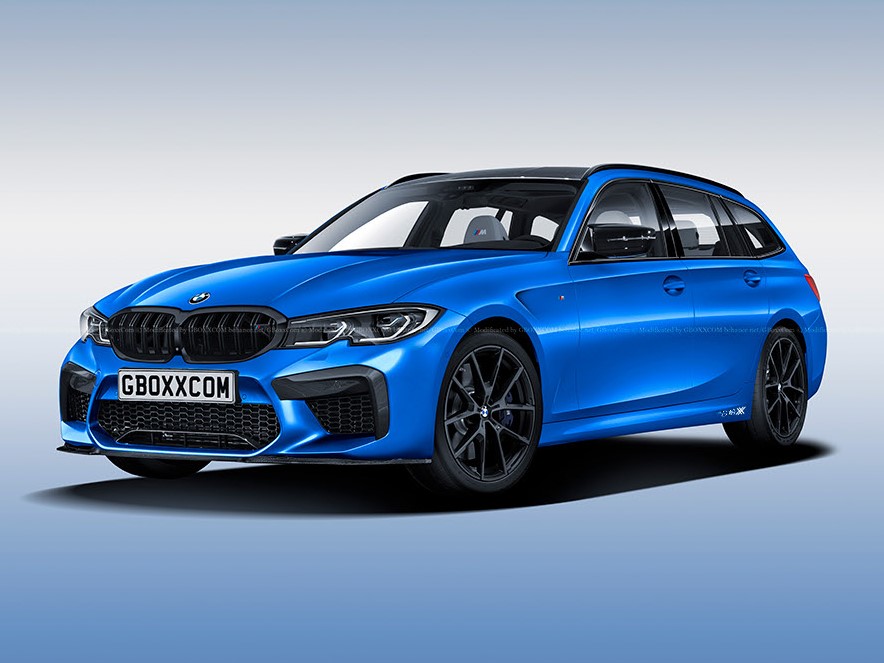 Rumours have been floating around for a while about BMW possibly doing a G81 M3 Touring but the sources of these have not been clarified.

BMW M CEO Markus Flasch recently took to Instagram for a Q&A session and although nothing was confirmed, he did not exactly deny it either.

Flasch was taking questions and answering them all with either a photo or quick clip of him answering. One such question was about whether or not a BMW M3 Touring is in the works (see screenshot below).

To that, Flasch responded by just standing, with a bit of a shrug and a curious face, behind a G80 BMW M3 with its trunk open. No clear denial and a face that sort of cheekily hints at the possibility of such a car.

This is not exactly an admission but if he is “thinking about it”, the chances that it has been discussed with the whole team are pretty high.