“Hey Siri, I’m Getting Pulled Over” iPhone Shortcut Could Keep You Safer During Police Encounters 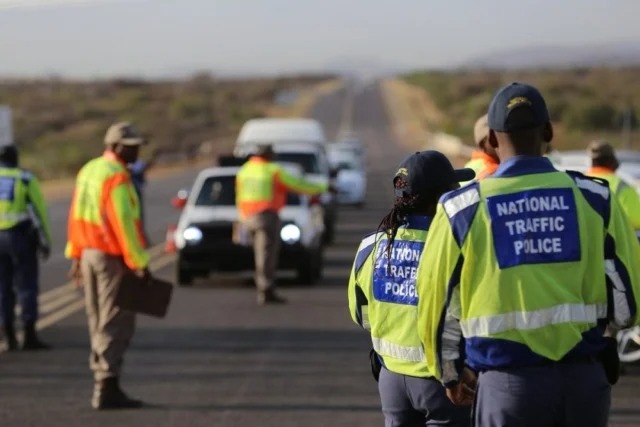 At some point in your life, you are likely to be pulled over by police or come across a road block where you may feel vulnerable and unsafe.

There have been numerous incidents (especially in South Africa) where the cops are either looking for a bribe, intimidating the motorist or even posing as cops in order to rob or hijack you. It is an unfortunate reality in South Africa but this iPhone shortcut we came across could be very useful in situations like this.

The shortcut, simply known as “I’m getting pulled over,” is available for iPhone users and is activated when you say “Hey Siri, I’m being pulled over.” Once a user says this phrase, the device will pause music being played, turn down the brightness and volume of the phone, turn on Do Not Disturb mode, and sends a message to a contact of your choosing stating that you are being pulled over while sending out your location.

In addition, the shortcut will open up the front camera and start recording video. When a user stops the recording, the footage is sent to a contact and the device’s brightness and volume are returned to where they were. The shortcut then gives the user the option of sending the footage to iCloud or Dropbox.

To download the shortcut, visit this link. You can also add it to your home screen or to your shortcut screen if you don’t want to use Siri to access it.

If you run into an error where the Shortcut cannot be added because it is an untrusted shortcut, then do the following.

Give it a test so all access is granted ahead of the time. Please warn the individual you have selected to receive the alert beforehand so they do not get a fright.

UPDATE: You can do it on Android too. Follow this article.