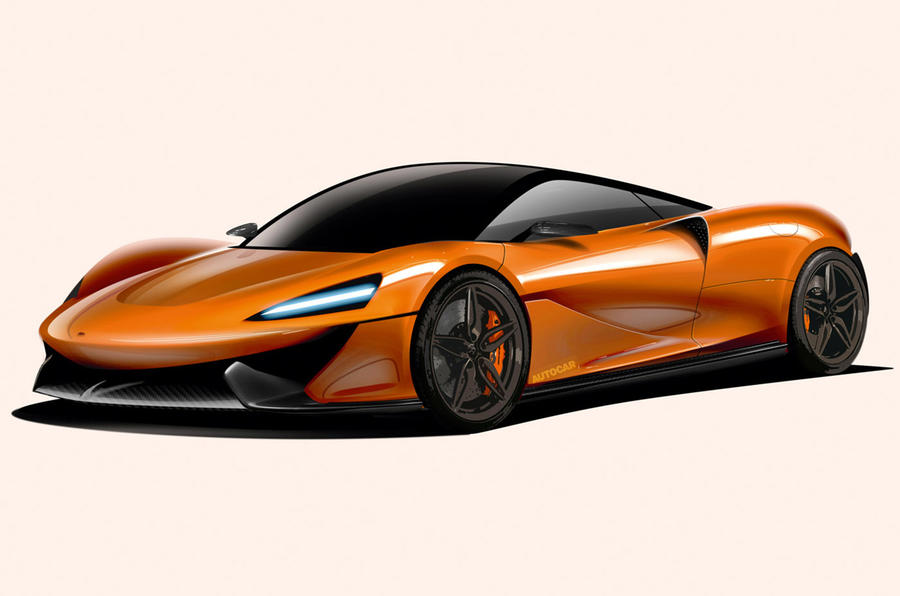 The McLaren 570S replacement was meant to debut this year but now that is not the case after a restructure in the company resulted in 1200 staff being retrenched.

McLaren Group announced the 25 percent reduction in its workforce across its automotive, racing and technologies divisions prior to announcing its interim results that showed a £133 million loss for the first three months of 2020 with less than 400 cars sold. Combined with a drop in revenue due to the delayed start to the 2020 Formula 1 and Formula E championships, McLaren Group is, like many others, on a cost-cutting drive as it prepares for life after lockdown.

Originally they had planned to debut the new Sports Series car later this year with deliveries kicking off at the end of the year but we will have to wait a bit longer to see the new six-cylinder hybrid powertrain model.

At this stage, it is not yet known how many more of the planned 18 new models that were due between 2018 and 2025 are also affected.

“This is undoubtedly a challenging time for our company, and particularly our people, but we plan to emerge as an efficient, sustainable business with a clear course for a return to growth,” said Paul Walsh, executive chairman, McLaren.