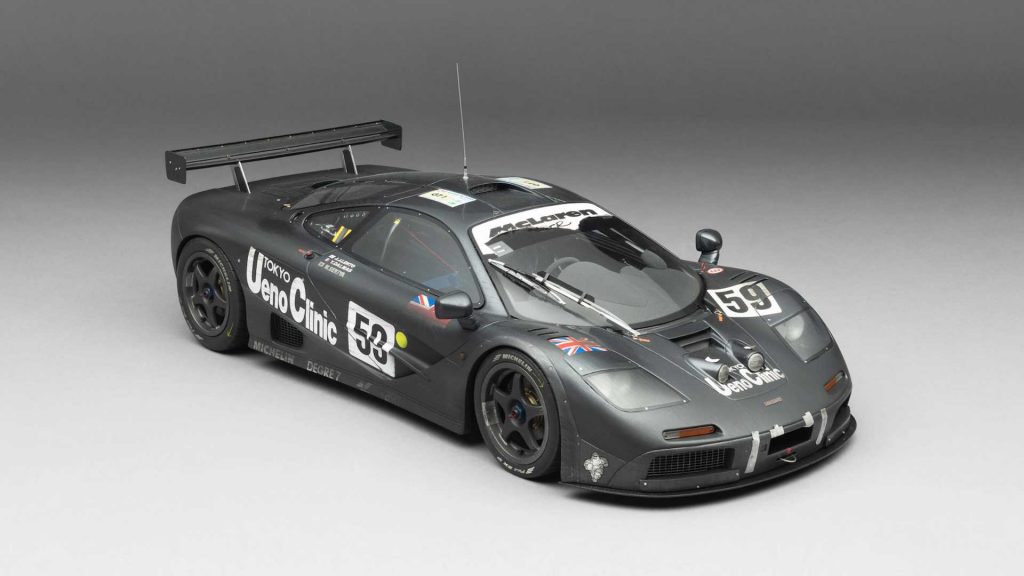 A majority of cars that won Le Mans were purposely-built for the task but McLaren F1 GTR was built through the request of race teams, based on the McLaren F1 production car which ended up winning the 1995 race.

Amalgam Collection is now offering a 1:8 scale of the McLaren F1 GTR Ueno Clinic 1995 Le Mans Winner and they are making sure every detail of that historical moment is included on the model.

Every detail of the winning race car, including dirt, stone damages, and oil stains were captured in the scale model, representing motorsport history in a very expensive toy.

Just five of these models will be built with a price tag of $12k (around R200k).