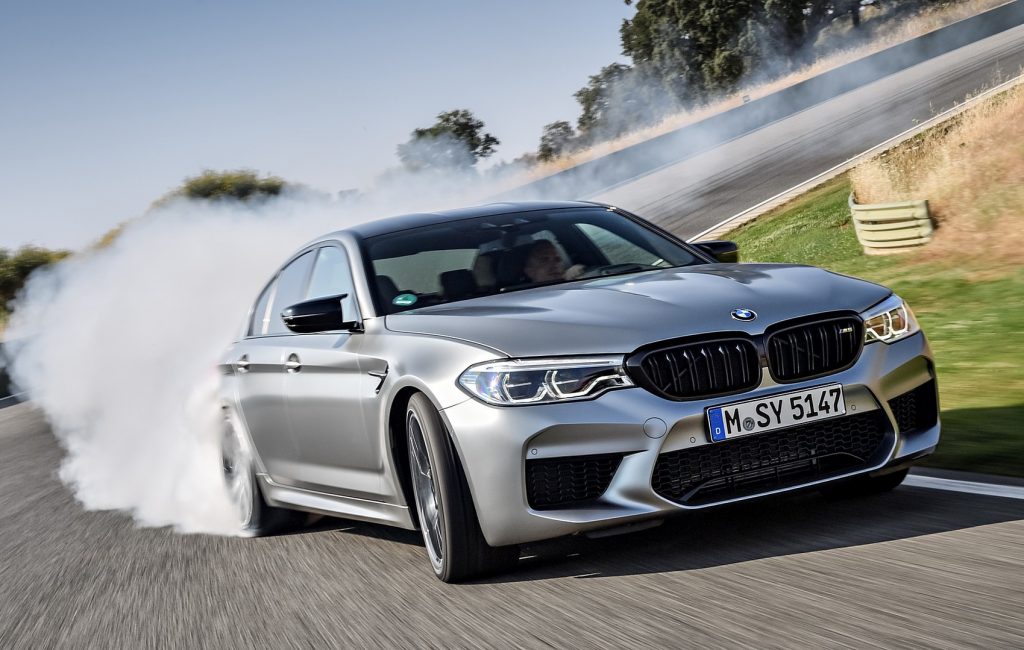 BMW has just revealed the refreshed 5 Series which means the refreshed M5 reveal is just around the corner but what about the all-new, next generation sedan?

According to a Car Magazine source, the next M5 will pack radical levels of power thanks to the use of electric motors.

If the rumour is true, BMW’s eighth-gen M5 will be the first M car to be completely electrified and will be offered as a “Power Plug-in Hybrid Vehicle” or a full-on EV. Internal documents and some guesswork say that the PHEV will be using the same engine in the upcoming X8 M; a twin-turbocharged 4.4-litre V8 with an electric motor that has a combined output of 750 hp (560 kW).

The completely redesigned G60 5 Series is expected to debut in the second half of 2023 as a 2024 model, followed one year later by the M5.