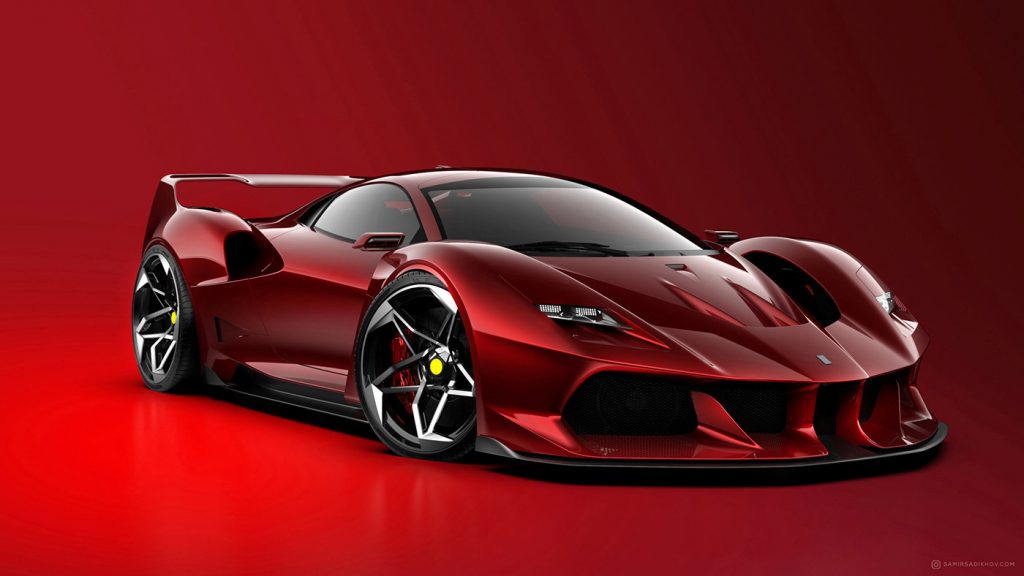 Rumours about future projects are frequent and although most should be taken with a pinch of salt, we certainly hope this is not the case with this chatter.

According to TheSupercarBlog, Ferrari is currently developing a new one-off supercar using the iconic F40 as the inspiration. The source of the information is not known but at least we won’t have to wait too long to find out if this is true as Maranello could be making some sort of an announcement as soon as this week.

Maranello’s latest special project is believed to be called ‘SP42’ and is likely to be powered by a twin-turbo V8 engine. It would make sense to use the tried and tested 3.9-litre from the F8 Tributo which means it would develop as much as 710 hp (530 kW).

A few years back digital artist Samir Sadikhov shared his ‘F4T Concept’ which would make the perfect modern F40 if you ask us.

Lets hope this rumour is true and the lucky customer to be gets something that looks as drastic and drool-worth as this rendering.