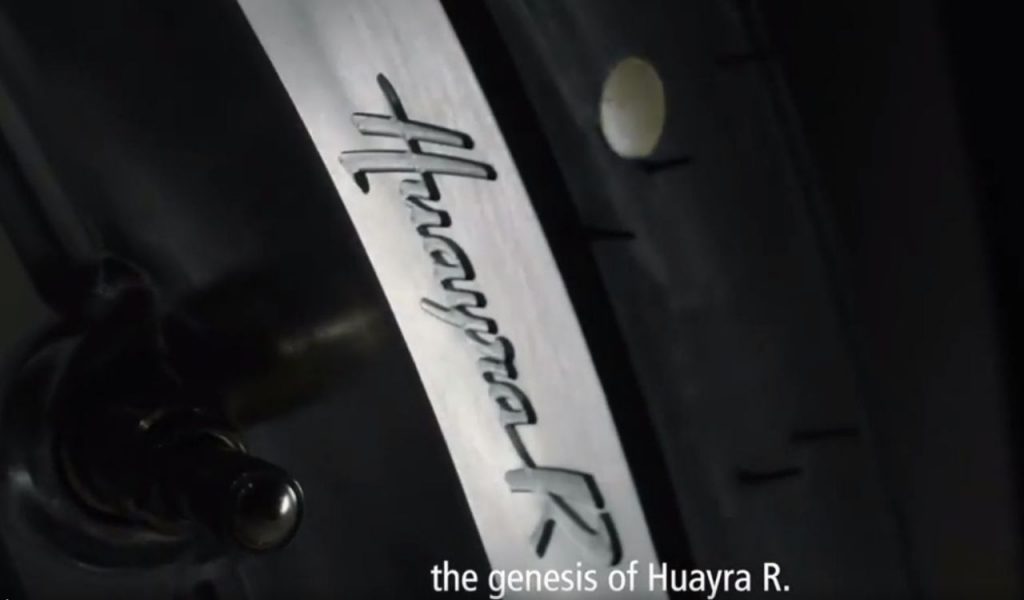 The 12th of November cannot come soon enough as we will then see Pagani reveal a radical new car called the ‘Huayra R’ at the 2020 Autostyle Design Competition.

Horacio revealed in the video below that the project has been in the works since 2019 and that the Huayra R will be powered by a “new aspirated engine” developed specifically for this Huayra variant.

Could we see something like the Zonda R? If that is the case, then it will not be road legal and built purely to demolish racetracks around the world.

We should expect to see the most extreme aerodynamics package we’ve ever seen on a Huayra which will more than likely feature a more aggressive front end and a huge rear spoiler producing even more downforce than the Huayra BC.

We cannot wait to see what this thing looks like!