Aston Martin have unveiled a special-edition V12 Vantage S Spitfire 80 to celebrate the passing of 80 years since the first Supermarine Spitfire World War 2 fighter took to the sky. They will only be sold at Aston Martin Cambridge and command a price of £180,000 each as the Q division is responsible for this build. What does this special edition get you?

The handover takes place in the AirSpace exhibition at Imperial War Museum Duxford on the 18 October which includes a drive along the Duxford runway before watching a MK1 Spitfire demonstration. No changes under the hood so it comes with the same 565bhp 5.9-litre V12 engine as the regular V12 Vantage S. Performance also remains the same, with the 0-100 km/h dash taking 3.9sec. Is this car worth the £39,505 premium over the regular V12 Vantage S? Well that is for you to decide. 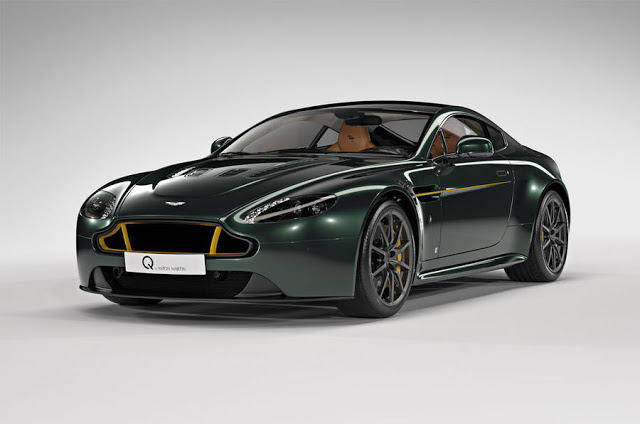 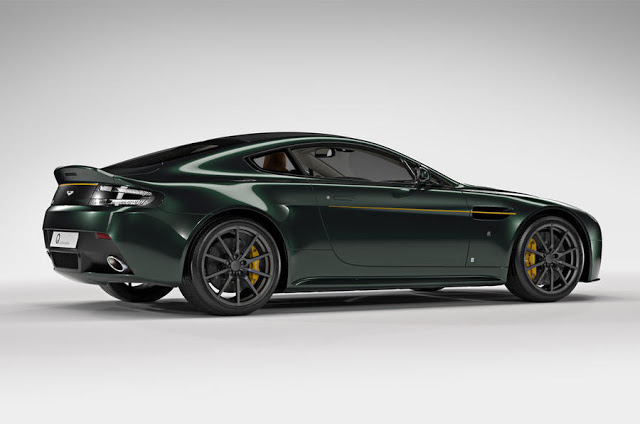 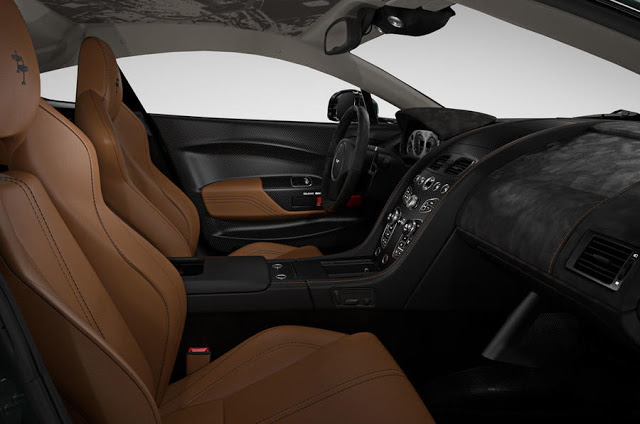 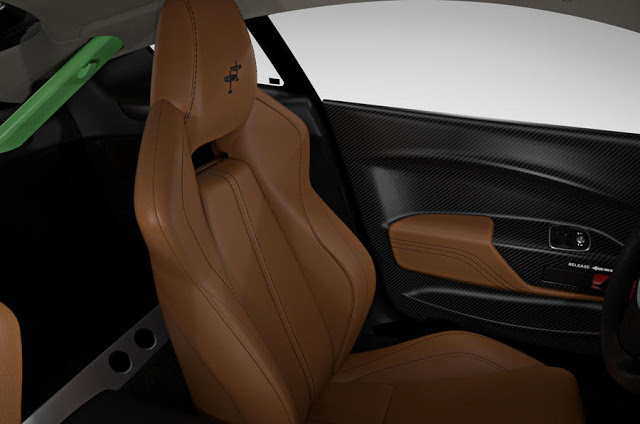