Lewis Hamilton Stops Driving His Exotic Cars To Save The Planet 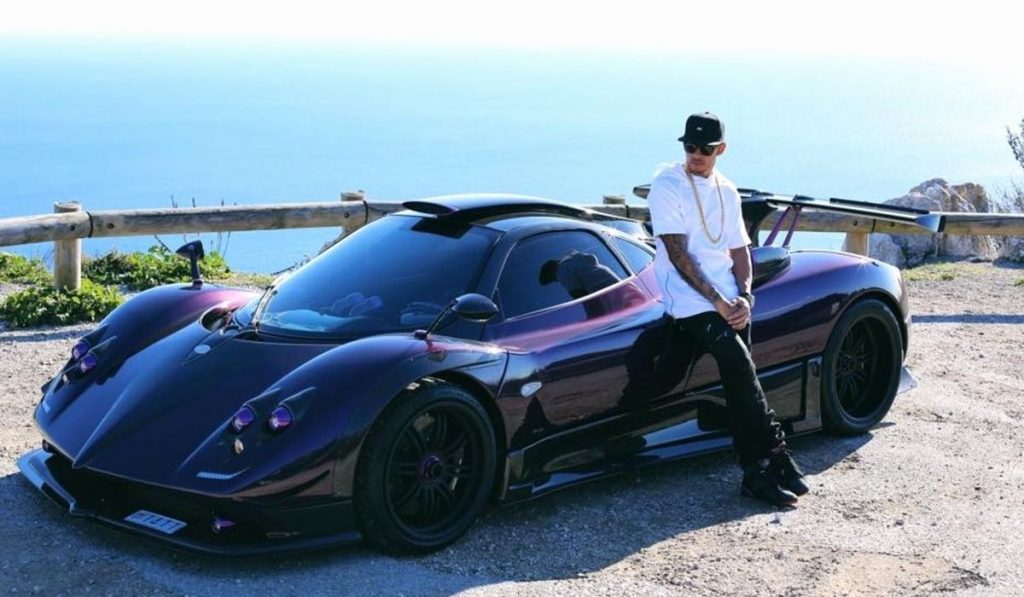 Lewis Hamilton owns some of the finest and fastest machines money can buy but he is now claiming he does not drive them anymore for environmental reasons.

Last year the six-time Formula 1 World Champion sold his private jet and became a vegan and recently he told reporters that he is trying his best to lower his carbon footprint.

“I don’t drive any of the cars that I own any more. I only drive my [electric Mercedes] EQC”.

Sticking to the electric theme, Lewis has also announced his intention to enter a team in the new Extreme E all-electric off-road racing series.

The competition, which will begin next year, is expected to host races in remote parts of the world such as Greenland and Nepal to promote environmental awareness.

The team will be named X44, after Hamilton’s own car number.

Pagani
Share. Facebook Email Twitter LinkedIn WhatsApp Telegram
Previous ArticleHow to Choose the Best Car Clutches for Your Vehicle
Next Article What Should You Know About Driver Assistance Technology?