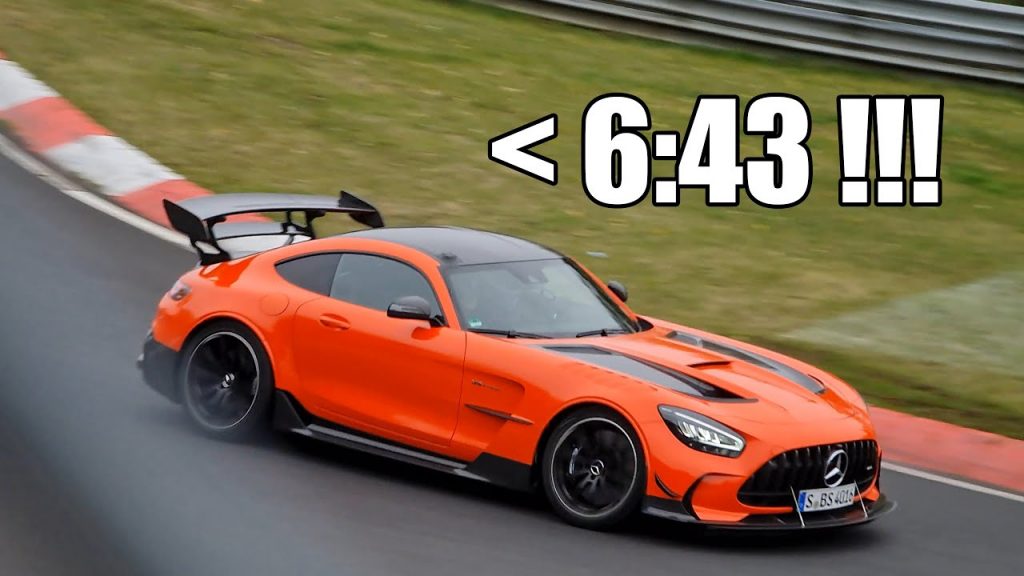 When Mercedes-AMG took the covers off the radical GT Black Series, it was no secret that they wanted to grab the production car lap record of the infamous Nurburgring and it seems they have achieved that – unofficially for now.

YouTuber Misha Charoudin was the first to announce that the Audi RS Q8 had grabbed the SUV lap record before Audi made the news official, and now he has a similar announcement to make. Following a failed attempt last Friday due to bad weather, Mercedes-AMG returned at the beginning of this week with its sights firmly set on beating the mighty Lamborghini Aventador SVJ.

If the YouTuber is correct, then they achieved that with an estimated lap time of 6:43 which knocks the SVJ down into second place (6:44.97).

As usual, we will have to wait for the official announcement from the manufacturer so the fans of the brand from Affalterbach should not celebrate just yet.

Official South African pricing has not been announced but it is expected to hit the R9 million mark with around 7 units destined for our shores.