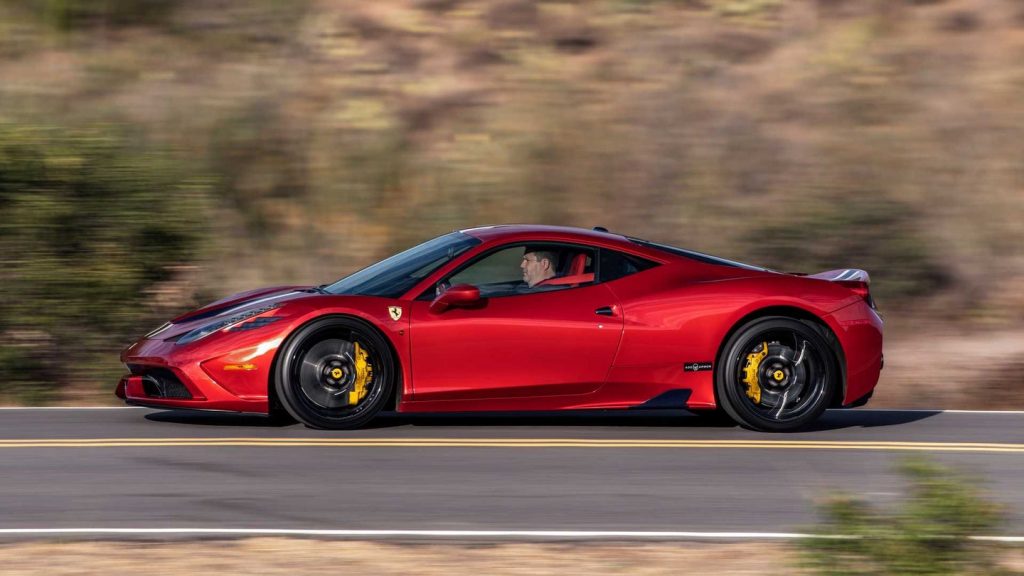 Take one look at this Ferrari 458 Speciale and nothing is amiss, right? Well, you would be wrong as this mid-engined supercar can shrug off bullets as it is armoured.

The biggest issue with adding armour is the immense weight it adds to the vehicle so what would be the point in adding it to such an agile, lightweight-focused sports car?

Well yes but AddArmor is using this prototype armoured Ferrari to show off how its protection packages need not be literal boat anchors for the vehicles they’re fitted to. That isn’t to say the B4-level protection fitted to this Ferrari doesn’t add mass because it does. Around 68 kg (150 pounds) but that’s a far cry from the sort of scale-crushing weight numbers armouring used to generate.

AddArmor’s point, then, is that modern vehicle armouring can be lightweight, enough so that it can be fitted to something like a Ferrari and not impact the car’s performance much.

This Ferrari can repel attacks from .44 Magnum rounds and pretty much any handgun. Thanks to the use of every carbon fibre extra offered by Ferrari, plus a Capristo lightweight exhaust the AddArmor Ferrari only weighs 30 kg (67 pounds) more than stock.

According to AddArmor, the 458 Speciale is still capable of its factory top speed of 325 km/h as well as its 0 to 100 km/h sprint time of 3 seconds.