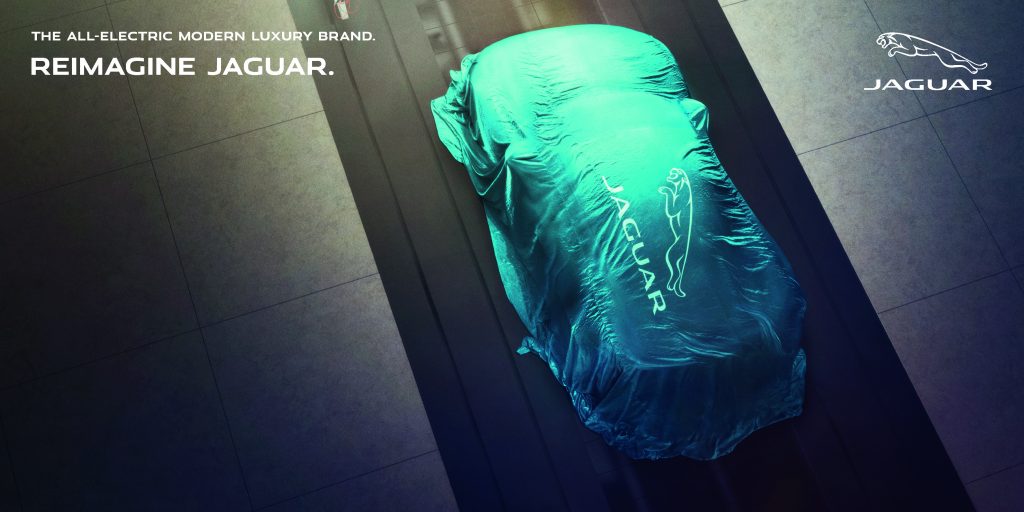 New Jaguar Land Rover CEO Thierry Bolloré has set a target for the British firm, owned by the Indian Tata Motors group, to become a net-zero-carbon business by 2039, including a major shift to electrification. By the end of the decade, every Jaguar and Land Rover model will be offered with an electric-only version.

Jaguar, in particular, will no longer be making ICE-powered cars as they are set to become an electric-only luxury brand from 2025.

To support the electric transition, JLR will use three architectures: two dedicated to Land Rover and a new pure-BEV platform that will be exclusive to Jaguar, details of which will follow at a later date.

The aim is for JLR to achieve positive cash flow net of debt by 2025, with the ultimate target to become “one of the most profitably luxury manufacturers in the world”.

This may make business sense to them but to us petrol heads, it is a sad day as we will no longer be hearing the ferocious products we have come to love from Jaguar and Land Rover, especially from the SV division.