First EV For Ferrari Coming in 2025 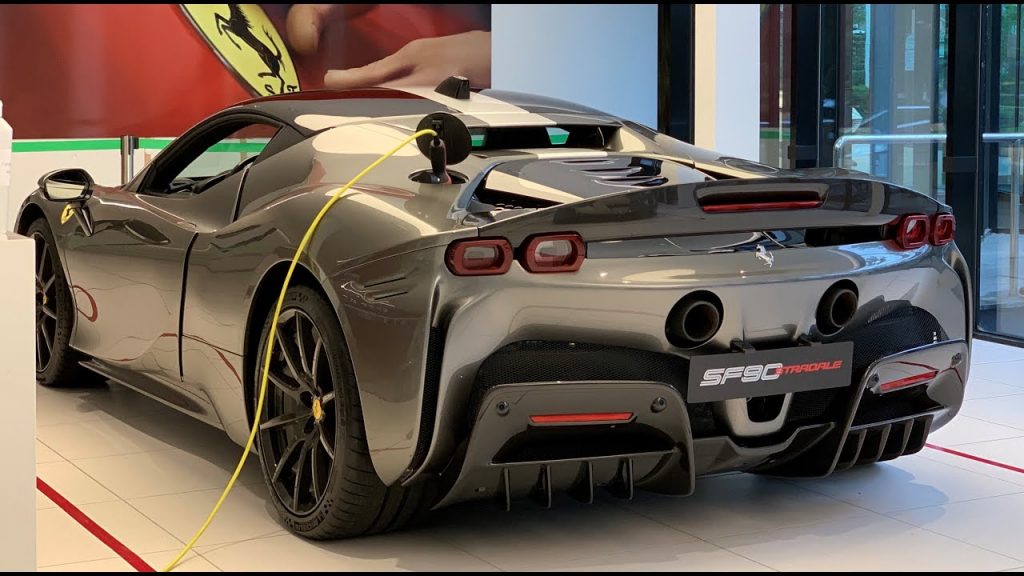 We have known for quite some time that the supercar firm has been working on its very first EV but until now we had no idea as to when it would be launching.

Speaking during Ferrari’s annual general meeting, chairman John Elkann said the firm plans to unveil the model in 2025. He added: “You can be sure this will be everything you dream the engineers and designers at Maranello can imagine for such a landmark in our history.”

Other than that, Elkann gave no more details about the electric Prancing Horse.

He did however mention that they will launch three new models in the coming months, although he did not give any details of these.