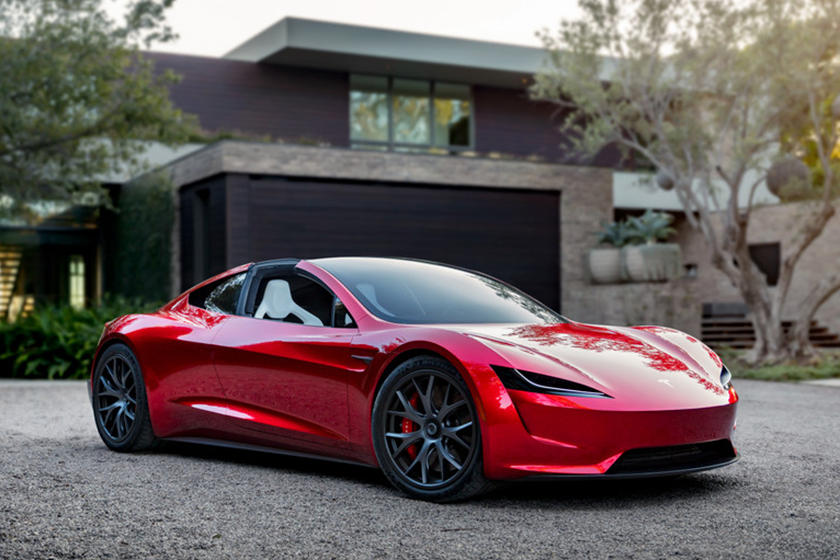 The second-generation Tesla Roadster has been hit with numerous delays and although the car is still very much on, it is not on the top of Elon’s priority list right now.

In 2018, Musk announced that the new Roadster would be offered with an optional SpaceX Package consisting of cold gas thrusters for enhanced manoeuvrability.

As it stands we are expecting the Roadster to be able to sprint from 0 to 60 mph (96 km/h) in just 1.9 seconds. So what happens if you do add the SpaceX Package?

According to Twitter user Zack, who visited the Petersen Automotive Museum in California a few days ago, the answer is a mind-boggling (and hard to believe) 0 to 60 mph time of 1.1 seconds. “a rate largely unprecedented among modern road cars.”

The shot as seen below was the description of the Tesla Roadster prototype sitting at the Museum.

Who thinks this is possible and will actually happen? What we have come to learn is that when Musk makes ridiculous claims, he generally makes it happen so let’s wait and see what comes to fruition on this one.

As it stands, the new Roadster should be due next year.