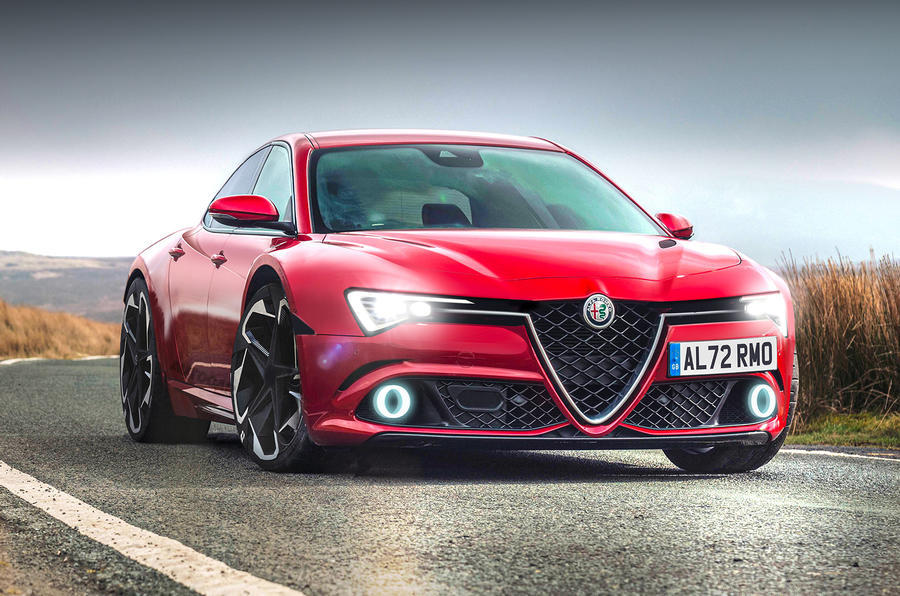 According to Autocar, Alfa Romeo is planning the return of GTV as an electric four-door coupé flagship under a sweeping revival plan that will include a major revamp of its model line-up.

The new Alfa Romeo GTV is one of a few new models proposed and is currently being considered by the CEO, Jean-Philippe Imparato.

Under Imparato, the Italian manufacturer is planning a serious overhaul of its line-up by the middle of the decade, with future models set to be based around all-new platforms and electrified drivetrains from Stellantis.

Like the next Giulia and Stelvio, the GTV is proposed to be sold in mild-hybrid and plug-in hybrid forms, as well as with the option of a pure-electric variant.