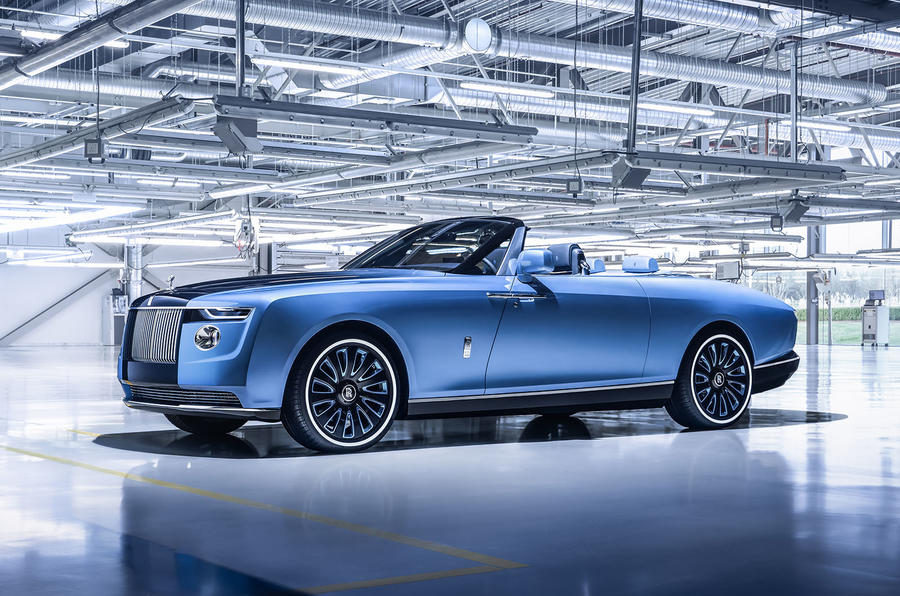 One thing the automaker did not share was who actually owns the first of three Boat Tail’s but according to the Telegraph, they know who it is.

It is not one individual but rather the power couple we know as Jay-Z and Beyoncé. The brand did confirm that it was designed for a wealthy and ‘flamboyant’ duo.

We certainly know they can afford something as extravagant as this but is this enough evidence? It might be for some but we will take it with a pinch of salt until anything is confirmed.