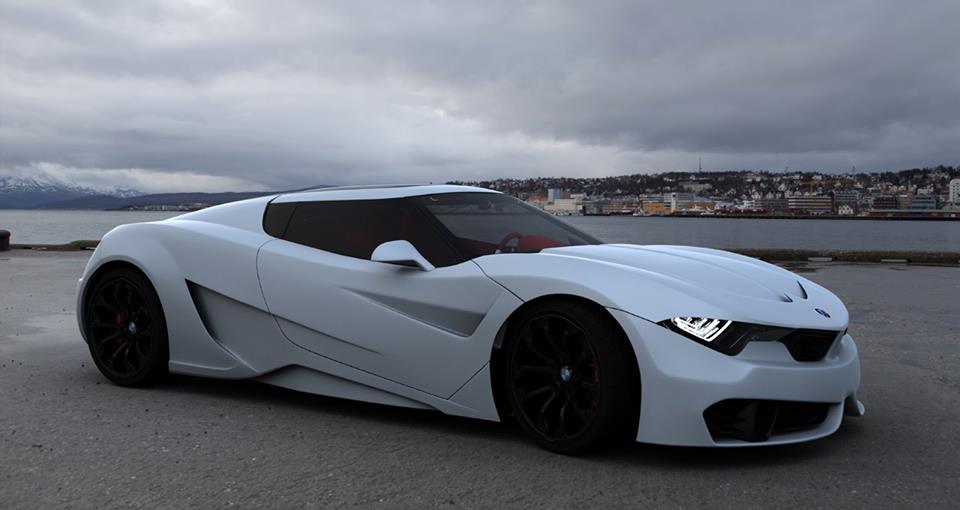 Securing future names for automotive models is nothing new in the game and BMW is certainly no stranger to those tactics.

A new filing discovered by CarBuzz shows that BMW has secured the M7 and M9 badge names with the Intellectual Property Office of the Philippines.

We know BMW has never made a full-blown M7 and the closest we have ever got is the mighty M760Li xDrive which was an M Performance car. Now with this new filing, could we see the M7 we have never had?

With the move towards electrification, the odds of seeing a petrol-powered M7 are not very high. Instead, an electric M7 might make more sense in the future.

The M9 is even more mysterious as there is little to no chatter about what it could be. The name could just be a placeholder but it also could be a bespoke model, just like the upcoming BMW XM which doesn’t have a BMW series equivalent.