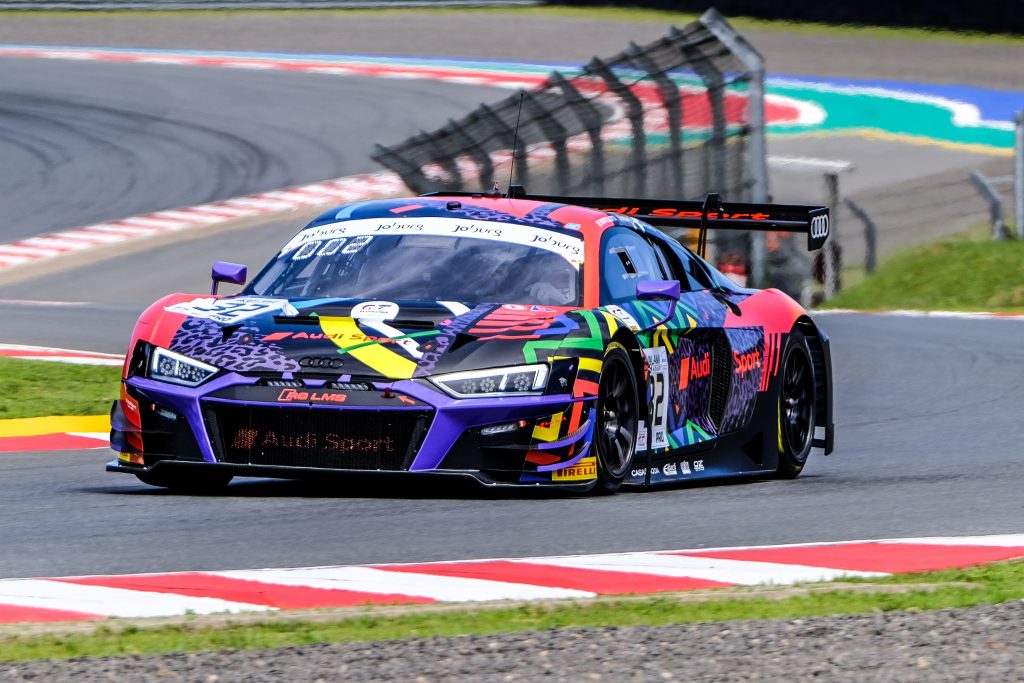 Kyalami will once again host the Intercontinental GT Challenge Powered by Pirelli’s 2021 season finale on December 2-4.

“Hosting of the Intercontinental GT Challenge Powered by Pirelli, this iconic Kyalami 9 Hour Race, in the City with spectators allowed is a timely boost to revive the South African economy that has been ravaged by the Coronavirus pandemic. We are delighted that the City of Johannesburg has been afforded the opportunity to host a major international motorsport event to affirm Joburg as a world-renowned host and South Africa as a tourist destination. All over the world, cities are competing for the attention of a finite number of investors, it’s very exciting for us as the City of Johannesburg to be able to showcase our amazing City and be able to let the world know we are open for business,” said Bongi Mokaba, City of Johannesburg Director for Event Management.

The full entry list is expected to be released shortly which will include several local teams, currently competing in the South African GT Championship.

The event will also see four local categories competing as support races with many championships also to be decided at Kyalami. The support categories will include the SAGT Series, Global Touring Cars, the Volkswagen Polo Cup, BMW Racing Series and Mobil 1 V8 Supercars.

With the welcome recent announcement by the Government allowing limited spectator access to Sporting Events, plans are currently being put in place to accommodate a limited number of spectators at the event. These plans, once finalised, will be formally announced with online ticket sales opening soon after.