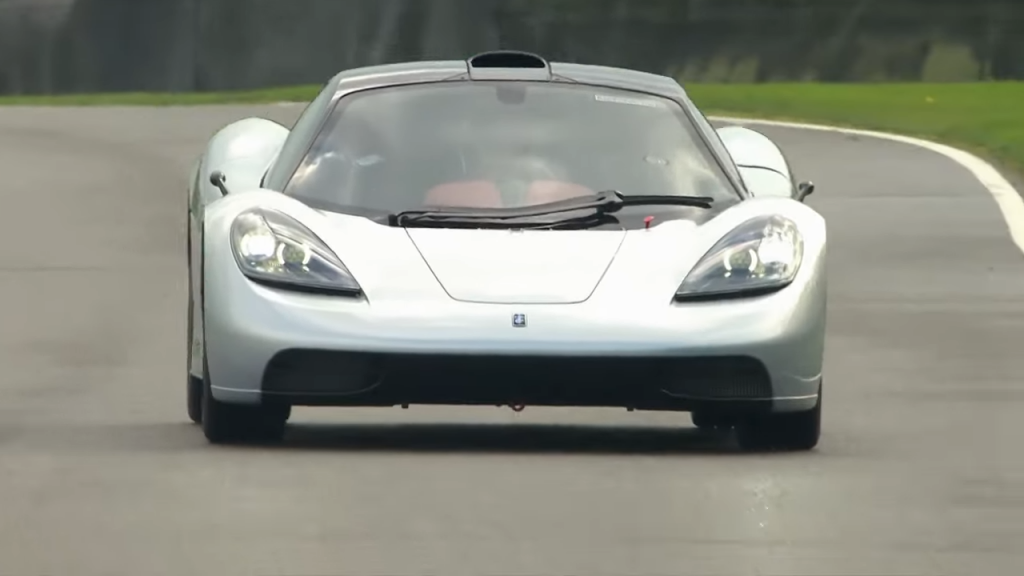 Over the past weekend, lucky individuals attended the 78th Goodwood Member’s Meeting where they got to see and hear the rather special Gordon Murray Automotive (GMA) T.50 around the Goodwood Motor Circuit.

The central-seated machine did three laps, as you can see in the video embedded below, and it sounds absolutely fantastic. Dario Franchitti is at the helm of the T.50 for these runs.

Production is capped at just 100 units while the track-only T.50s Niki Lauda will be capped at 25 units. Prices start from £2.36 million before taxes with production set to begin as soon as January next year.