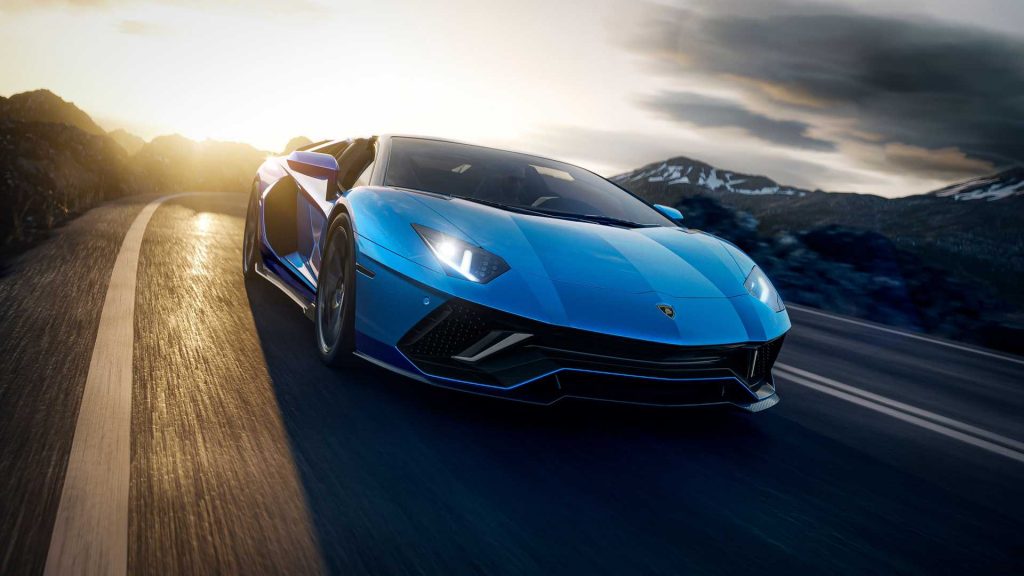 After 10 years of production, the Lamborghini Aventador sales have finally come to an end. This is the most successful V12 supercar from Santa’Agata Bolognese, it has spawned numerous variants culminating in the latest Aventador Ultimae which marks the end of an era.

The Aventador, which made its debut at the 2011 Geneva Motor Show, replaced the much-loved Murcielago. After ten years in production, it is set to be replaced by the end of 2022, or early in 2023, and promises an all-new V12 engine mated to a hybrid powertrain of sorts.

Deliveries of the Ultimate will continue up until the end of 2022 but order books for those are closed which means all 350 Coupé units and 250 Roadster units have been spoken for.

After that, the LP750-4 SV Coupe and Roadster were built in limited runs of 600 and 500 units respectively.

Then came the Aventador S Coupe and Roadster in 2016 followed a year later by the hardcore and limited SVJ. The SVJ coupe was limited to 900 units while the roadster was limited to 800 units. There was also an SVJ 63 coupe and SVJ 63 roadster each limited to 63 units worldwide.

The final model to sport the Aventador name is the Ultimae.

In between all of this, the Aventador has spawned a host of special editions including the Aventador J, 50th Anniversario Edition, Pirelli Edition and more.

The most exclusive models based on the Aventador received new bodies entirely and the price tags were in the millions. The first one was the Veneno coupe and roadster from 2013, now retailing for $5-10 million. Only 5 coupes and 9 roadsters were built.

After the Veneno, we saw the hypercar known as the Centenario which was given a coupe and roadster production run of 20 each.

2019 saw the introduction of the Lamborghini Sian as their first hybrid supercar. Only 63 coupes and 19 roadsters were made.

After the Sian, we saw the first track-only hypercar called the Essenza SCV12 limited to 40 units worldwide.

The final so-called hyper model was revealed this year as a tribute to the Countach. It’s called the Countach LPI 800-4 and shares the same powertrain with the Sian. Only 112 units will be made.

It is safe to say the Aventador platform has been an enormous success with as many as 26 creations coming from it.