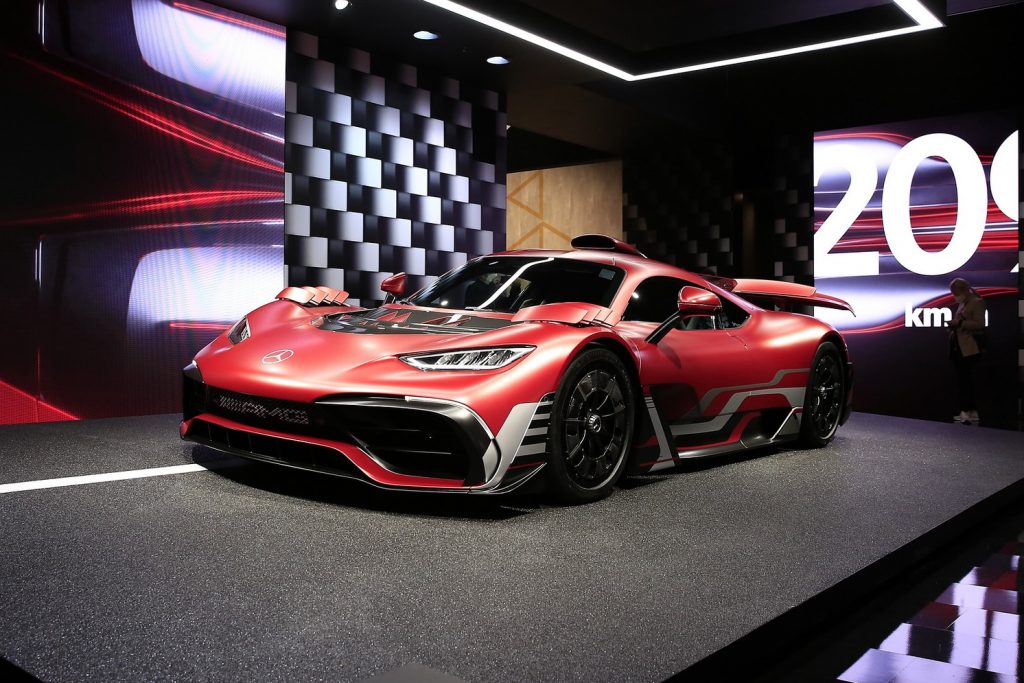 The F1-based hypercar, which will spearhead AMG’s new ‘E Performance’ hybrid offensive, will finally start to roll off the production line next year.

The very delayed hypercar from the folks at Mercedes-AMG will finally go into production around the middle of 2022 as the 275 customers received written confirmation of this.

The Mercedes-AMG Project One concept was shown four years ago and due to the difficulty of adapting the F1-derived hybrid powertrain for the street, they have struggled to stick to the original timeline.

One of the biggest challenges the engineers faced was reducing the idle RPM of the hybridized 1.6-litre V6. In F1 race-spec, it idles around 5,000 rpm but engineers needed to get it down to 1,200 rpm which was described as a “tremendous challenge”.

Further details of the One have yet to be given. However, customers have been told to expect their cars to be delivered “throughout” 2022.

According to sources close to Mercedes South Africa, we are expecting to see two units touch down locally.