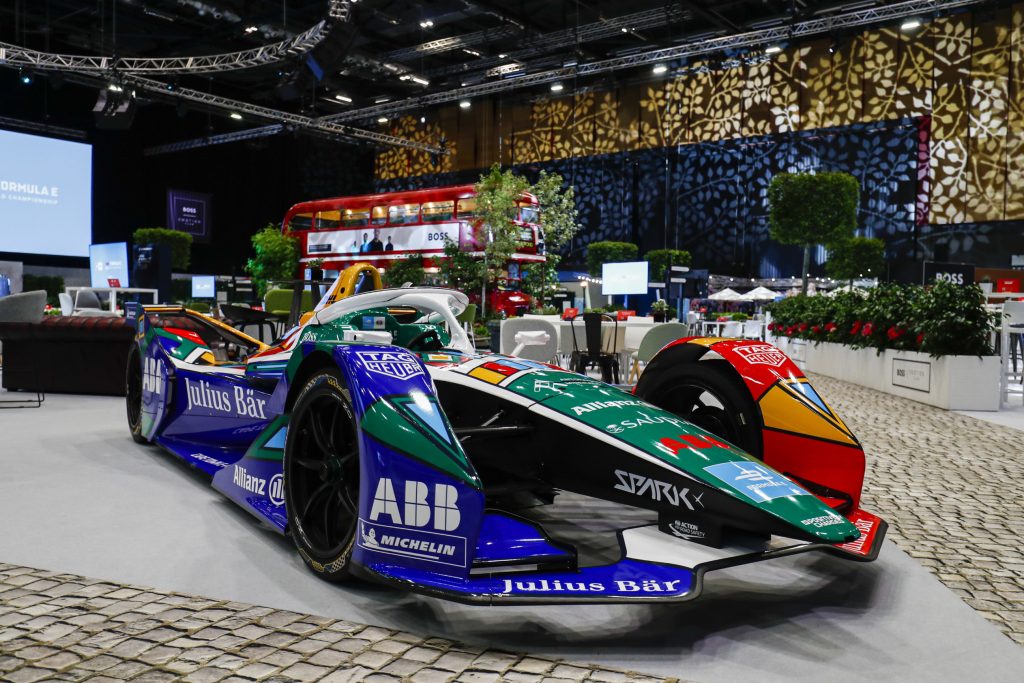 In July this year, we got confirmation that Cape Town would host its first-ever Formula E race on the 26th of February 2022.

Later in that month, we got our first look at the proposed layout of the street circuit but it seems it has fallen apart.

According to The Race, the inaugural Cape Town E-Prix is set to be replaced on the 2021/22 Formula E calendar, with the South African city expected to defer a race in the city until 2023.

The publication states that the race is “likely to be taken off the schedule at the FIA World Motor Sport Council meeting on October 15 due to ongoing complications arising from the COVID-19 pandemic.”

The main issues are believed to be centred upon ensuring civil engineering work to build the track is completed on time for the original February date.

The promoters as well as the City of Cape Town have signed a five-plus-five-year contract so we will see some racing at some point.

“Whether it’s 2022 or 2023 is not a big issue. In fact, it’s a short-term one” said Iain Banner, chairman of the Cape Town E-Prix promoter e-movement.