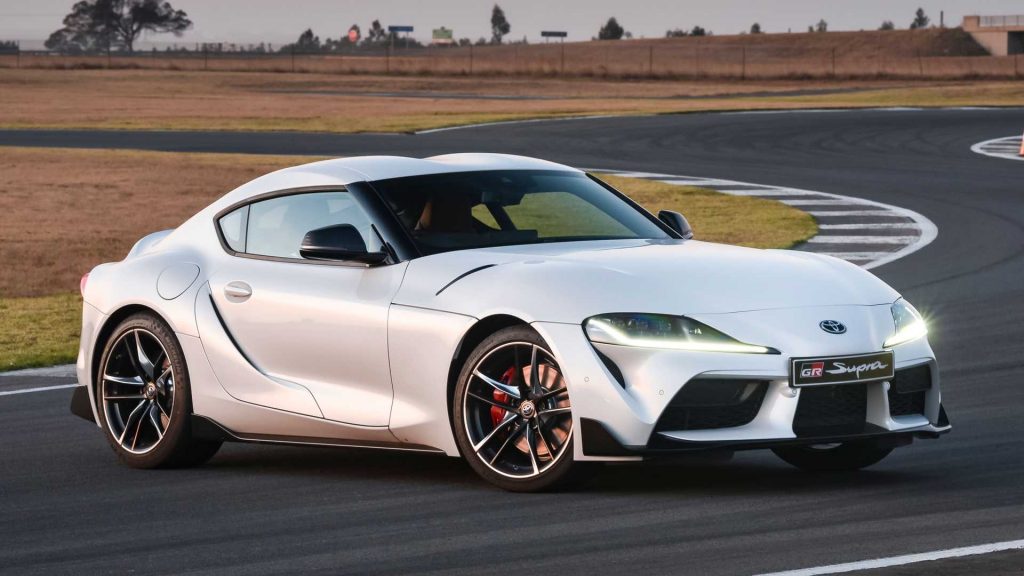 When the new Toyota GR Supra was released, there was an outcry that it did not include a three-pedal variant but it seems those wanting to do the world themselves will be rewarded for being patient as a manual offering is slated for launch in the middle of next year.

According to the Japanese publication Car Sensor, the option of a six-speed manual transmission will be introduced more than three years after the Supra was revealed.

The best part is it will be mated to the top of the range 3.0-litre turbocharged inline-six and not the silly little 2.0-litre turbo four-pot variant.

“We have developed it, yes, there is hardware ready. Right-hand drive? Yes, of course. It needs to be sold in Japan, which is a right-hand drive market.”

Since it will be right-hand drive appropriate, we may well see it offered in South Africa at some stage which will make a few potential customers rather happy.

Car Sensor went on to note that this manual Supra will be followed in 2023 by a high-performance GRMN version, offered in a limited run with an upgraded chassis and more power. Power could come from the 3.0-litre twin-turbo ‘S58’ inline-six found in the newest BMW M3 and M4 which could turn it into a real handful.