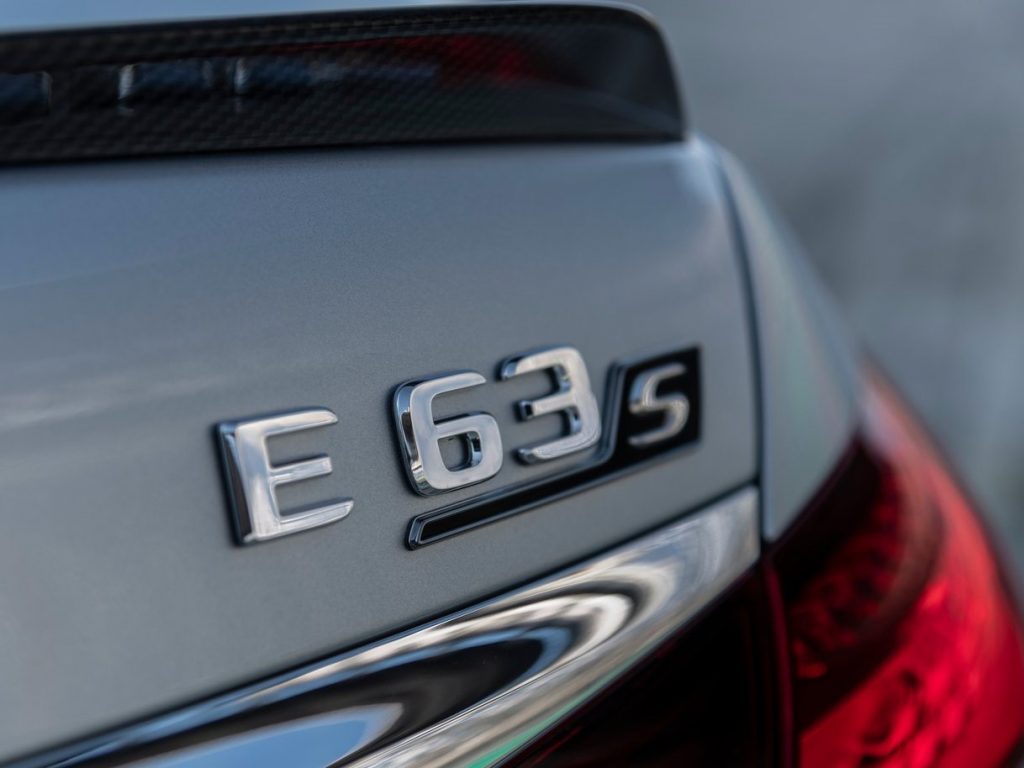 We already know the upcoming Mercedes-AMG C63 range will be powered by the same 2.0-litre four-cylinder found in the little A45 S albeit with a lot more power thanks to the plug-in hybrid help but is the much larger E63 going to suffer the same fate?

According to a new report by Autocar, the next-generation Mercedes-AMG E63 could drop the twin-turbo V8 for a tuned-up four-cylinder with a big-battery plug-in hybrid system.

The UK publication claimed “Mercedes officials have hinted” the 4.0-litre twin-turbocharged ‘M177’ V8 powering the current Mercedes-AMG E63 will be phased out, in favour of a version of the next-generation C63’s powertrain. Yes, that is the 2.0-litre turbo ‘M139’ four-cylinder paired with a high-output plug-in hybrid system and all-wheel drive.

Autocar claims the combined out will reach 600 hp (447 kW) but we think it will be close to or even above the 480 kW figure announced earlier this year to offset the additional weight of the battery pack.

Before we lose all hope we must remember that Mercedes-AMG has also just revealed the new V8 plug-in hybrid powertrain from the GT 63 S E Performance, which pairs the familiar twin-turbo V8 with an electric motor for totals of 831 hp (620 kW) and over 1,400 Nm (1,033 lb-ft) of torque. In our eyes, this would be a brilliant fit for a new E63, without requiring the sedan to step down to four cylinders to achieve a balance of both emissions and performance.