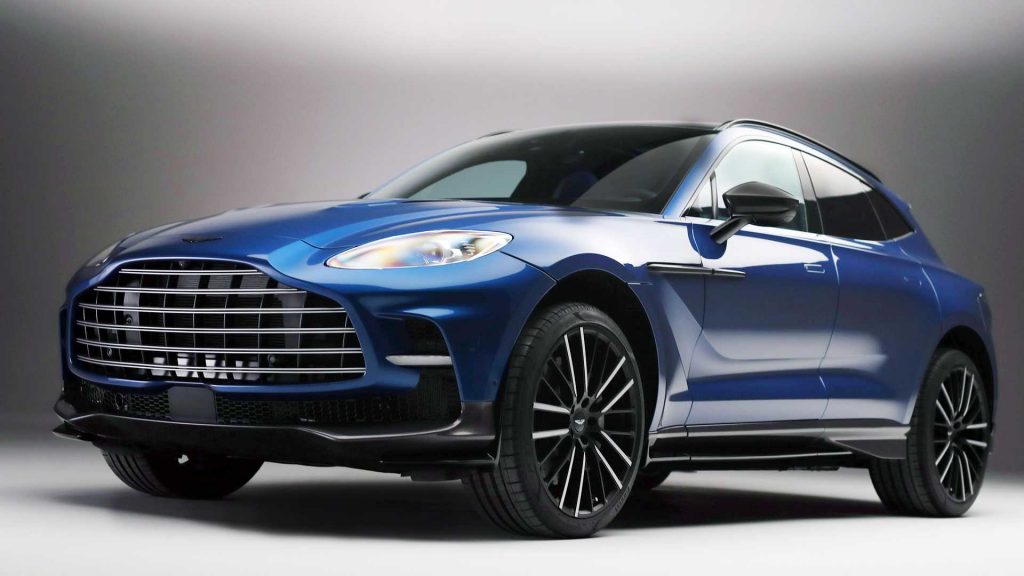 The Aston Martin DBX707 caused a stir when it was launched as it was billed as the fastest luxury SUV in the world.

Well, if the claimed numbers are accurate, then the DBX707 is indeed the fastest luxury SUV in the world as it runs to a top speed of 311 km/h (193 mph). Thanks to “Race Start”, the SUV can also hit 100 km/h (62 mph) in just 3.3 seconds matching the slightly more dynamic Porsche Cayenne Turbo GT.

It is important to note that the DBX707 is not the quickest SUV in the world as the Tesla Model X Plaid holds this title with 0 to 100 km/h taking just 2.6 seconds but it is not classified as a luxury SUV per se.

Enough talk about other SUVs as you are here to find out what one of the most potent Aston Martin‘s ever made will set you back.

Pricing will start from R5m (subject to exchange rate) and we are told the local interest has been amazing. The first car will arrive in South Africa around April/May this year so we can expect some local shots fairly soon.